The MGNREGA promises 100 days of employment every year to each rural household. The Act mandates that at least a third of the workers under the scheme should be women. 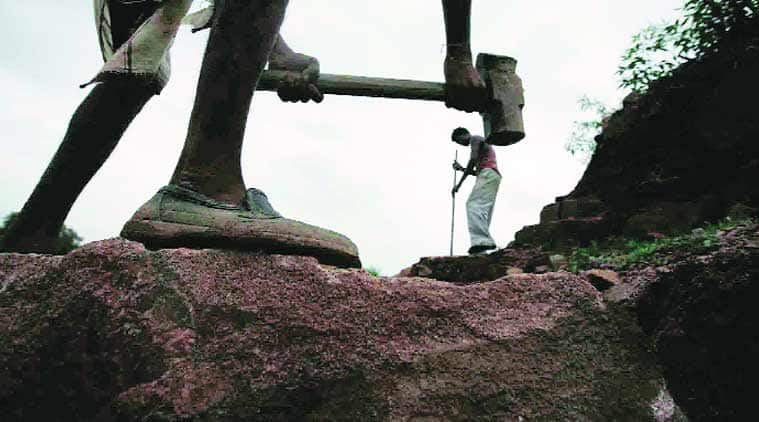 MGNREGA mandates that at least a third of the workers under the scheme should be women.

The flagship rural job guarantee scheme may have succeeded in ensuring that a significant proportion of its workforce comprises of women, but it has failed to bridge the gender gap and include women in a holistic way, a report has found.

According to MGNREGA Sameeksha II — an anthology of research studies from 2012-2014 brought out by the UNDP in collaboration with the Rural Development Ministry — gender discrimination within the MGNREGA framework remains, with women excluded from the planning process and deprived of basic work-site facilities.

The MGNREGA promises 100 days of employment every year to each rural household. The Act mandates that at least a third of the workers under the scheme should be women.

“The substantive issue of gender empowerment within and through works under MGNREGA remains. Women are excluded from planning of works as they are viewed to be mere labouring hands. Some research also shows that gendered work loafing and work-site facilities for women like a creche remain a challenge,” the report stated on the basis of various studies.

The report also concluded that the scheme “appears to be largely successful in its targeting”. It said that due to its “self-selecting demand-driven design, MGNREGA is able to engage with the most vulnerable and marginalised.”

Seeking to dispel the notion that most work under MGNREGA was merely on paper and often added little value even when completed, the report concluded: “Research on works shows that firstly about 87 per cent of the works exist on the ground (in the researched context) when cross-validated with official administrative data. Several studies also suggest that beneficiaries found the work useful, works increased land productivity, helped in multi-cropping, helped in managing risks and reduced vulnerability.”