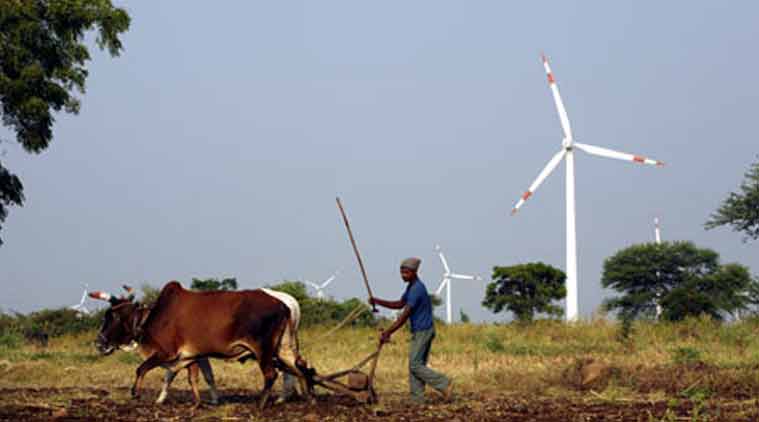 New plans to include endeavour to improve the country’s wind energy.

Seeking to broaden India’s response to climate change, the government will soon add at least four new ‘missions’ to the National Action Plan on Climate Change (NAPCC), including one to promote wind energy, and another to build preparedness to deal with impacts on human health.

A programme for more effective management of India’s coastal resources and another to harness energy from waste is also slated to be launched.

Currently, eight ‘missions’ are operational, each of which is a sectoral response to the impacts of climate change. Three of them — on solar energy, afforestation and energy efficiency — seek to slow down the growth of India’s emissions. Another three — on agriculture, water and Himalayan eco-systems — are about initiating measures to adapt to the effects of climate change. The remaining two — on sustainable habitat and strategic knowledge — are service missions and seek to create more knowledge on useful climate responses.

The Wind Mission is modelled on the National Solar Mission which seeks to increase the share of renewable energy in India’s energy mix. The Solar Mission has been one of the most important components of the NAPCC as it has the maximum impact on slowing down the growth of India’s greenhouse gas emissions. The government recently enhanced the target of electricity production under the Solar Mission from the original 20,000 MW by 2022 to 100,000 MW.

The Wind Mission is likely to be given an initial target of producing about 50,000-60,000 MW of power by the year 2022, the year when the 13th five year plan will come to an end. Already, there is about 22,000 MW of installed capacity of wind energy in the country. Like the Solar Mission, the Wind Mission will be serviced by the Ministry of New and Renewable Energy.

The Health Ministry, meanwhile, has been working on finalising a ‘mission’ on dealing with climate impacts on human health — an area that got overlooked when the original eight missions were being finalised. The ‘mission’ is likely to carry out a comprehensive assessment of the kind of effects climate change is likely to have on human health in different regions of the country and build up capacities to respond to these and also to health emergencies arising out of natural disasters.

The ‘mission’ on India’s coastal areas will prepare an integrated coastal resource management plan and map vulnerabilities along the entire nearly 7000-km long shoreline. The Environment Ministry, which already regulates activities along India’s coasts through the Coastal Regulation Zone (CRZ) rules, is supposed to house and service this mission.

The waste-to-energy mission will incentivise efforts towards harnessing energy from all kinds of waste and is again aimed at lowering India’s dependence on coal, oil and gas, for power production.

The four ‘missions’ have to be put before the Prime Minister’s Council on Climate Change for the final approval before they can be launched. The PM Council, which gives direction to climate policy, was reconstituted by the new government in the first week of November but is yet to meet. The previous council, during UPA government’s time, had not met for more than three years. Sources said a meeting of the PM council is likely to take place before the visit of US President Barack Obama who is coming to attend the Republic Day function.

Apart from launching the new ‘missions’, the PM Council is also due to review the performance of the existing eight ‘missions’, many of which have remained mostly ineffective. These ‘missions’ are likely to be strengthened and given a new direction by the Council with higher performance targets, just like it was done for the Solar Mission some time ago.