The airlines have been asked by the DGCEI to provide details like amount of Service Tax collected and paid under various heads, sources said. 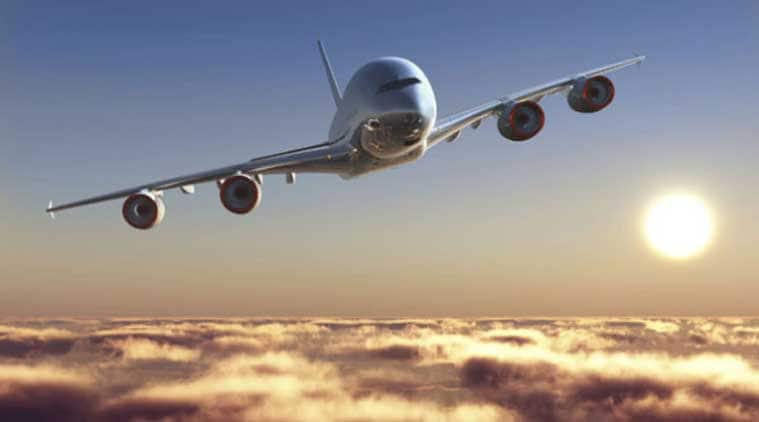 Six foreign airlines have come under the lens of revenue authorities here for alleged underpayment of Service Tax believed to be worth several crores.

An inquiry has been initiated by Directorate General of Central Excise Intelligence (DGCEI) officials against these airlines for allegedly not paying Service Tax of 12.36 per cent (now 14 per cent) on fee charged by them from customers on excess baggage, additional fare difference, date change, reissue of ticket, no show and refunds, official sources said.

Instead, they were paying Service Tax of 4.94 per cent on these services by wrongfully claiming 60 per cent abatement given to them under a 1994 amendment which is “in relation to transport of passenger by air”, they said.

The airlines have been asked by the DGCEI to provide details like amount of Service Tax collected and paid under various heads, they said.

The alleged evasion may run to several crores.The exact quantification will be done as investigation progresses, the sources said.

The probe is not limited to these six groups and it will be expanded to cover many other foreign and domestic airlines, the sources said.