Chinese flying ops in Tibet have increased, but no need to worry: Air chief Arup Raha

Arup Raha expressed hope that the Rafale contract between India and France would be signed before December. 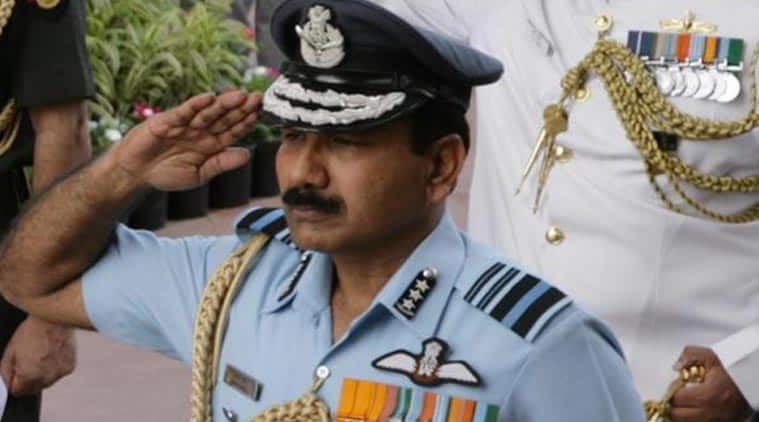 In what may raise serious concerns for India along the Chinese frontier, Air chief Marshal Arup Raha on Saturday said the Chinese flying operations in Tibetan Autonomous Region (TAR) has increased “exponentially”. He, however, cited that India too has its assets deployed along the border and that India does not have a reason to worry.

Speaking on a number of issues during the Indian Air Force’s (IAF) annual press conference, he also hinted at the requirement of additional numbers of Rafale-like jets and indicated that the IAF is set to carry out training without the much-delayed Intermediate Jet Trainer (IJT).

“In TAR, flying operation (of Chinese People’s Liberation Army Air Force) has increased exponentially and the capability (has been) increasing throughout the year… We also have our assets, our infrastructure and are deploying our force (along border). Therefore, there is no need to worry,” Raha said, adding that India had no reason to be anxious about a two-front war involving Pakistan and China. He also added that though India had the capability to carry out strikes in PoK, the intent was not his.

He also downplayed the proposed sale of Russian Mi-35 attack choppers to Pakistan, saying that the (Indian) government is in touch with Russian government and that taking the development seriously would be like making “mountain out of molehill”.

Meanwhile, almost six months after Prime Minister Narendra Modi made an announcement on buying 36 Rafale fighter jets from France, Raha said more number of Medium Multi Role Combat Aircraft (MMRCA) — the category to which Rafales belong — are desired. He added that against the ongoing negotiations of two squadrons, the IAF would want to raise six squadrons of similar aircraft and hoped that the Rafale contract is signed before December.

“The demand, wish is there… I want MMRCA. I am sure government will look at it,” Raha said without referring to any specific aircraft that could fit the bill. He also added that the IAF will accept 120 Tejas jets in their specified configurations, but cited that Hindustan Aeronautics Limited will have to ramp up the production rate of the indigenous fighter. Raha said that the IAF will aim towards reaching the stipulated strength of 42 squadrons by 2027.

Indicating that the IAF has given up on the much-delayed IJT, Raha said the IAF is now carrying out three stage, two aircraft training which is an accepted practice in many nations.

He added that the Pilatus PC-7 aircraft which is in service of the IAF will take care of the first two stages of training— alternating for the IJT in stage two— while Hawk will ensure stage three training.

In a bid to ensure integration towards nation’s net-centric warfare capabilities, Raha said the government was in the process of setting up defence cyber and space agencies.