Money would never be a constraint for the tourism development in Odisha, Union Tourism Minister said. 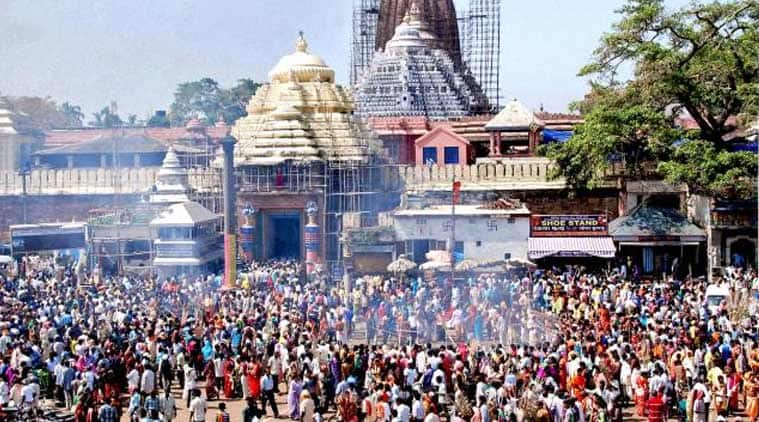 Announcing its commitment to put Odisha in the international tourism map, Centre on Saturday sanctioned Rs 50 crore for Lord Jagannth’s ‘Nabakalebar’ festival from the Prasad Scheme, a national mission on pilgrimage rejuvenation and spiritual augmentation drive.

“Its a great opportunity for me to release Rs 50 crore for Lord Jagannath’s festival from the government of India’s Prasad Scheme. This is the first release of funds from Rs 500 crore Prasad Scheme”, Union Tourism Minister Mahesh Sharma told reporters after reviewing preparation work for ‘Nabakalebar’ festival.

The minister said that his department had released Rs 50 crore for the Lord’s festival against the state’s demand of Rs 52 crore. Money would never be a constraint for the tourism development in Odisha, he said adding that more allocation would be made through other schemes if needed.

Stating that Odisha has a great potential to gain from the central government’s scheme for Buddhist circuit, coastal circuit and religious pilgrimage programmes, he said the culture department was also planning to release coins, stamps, coffee table books and documentaries to highlight Odisha’s tourism including the Lord’s famous Nabakalebar festival which will be held after a gap of 19 years.

“In association with the state government, the Centre is planning to give a new international tourism identity to Odisha’s rich culture and heritage by taking them to the people across the globe,” Sharma said.

Union Petroleum Minister Dharmendra Pradhan, who was present on the occasion, however, suggested that work of ASI should be augmented. He said the works of ASI was not satisfactory in Odisha and it was to be expedited. Pradhan also suggested the state government to assist ASI in availing better quality stones required for repair work of different temples.

Replying a question, Pradhan claimed that the central government had made provisions of about Rs 140 crore under different schemes of various ministries keeping any eye on the requirement of Lord Jagannath’s Nabakalebar festival.

While Rs 10 crore was sanctioned for the development of artist village Raghurajpur, Rs 36 crore to Rs 40 crore would be spent for peripheral beautification of the Sun Temple at Konark and Rs 15 crore for light and sound programme at Konark, Dhauli and Khandagiri, Pradhan pointed out.

We bowled too full and didn’t land our yorkers: Jason Holder