Sohan Lal worked as a sweeper at the govt-run KEM hospital. He was arrested in 1973 on charges of robbery and attempt to kill Shanbaug. 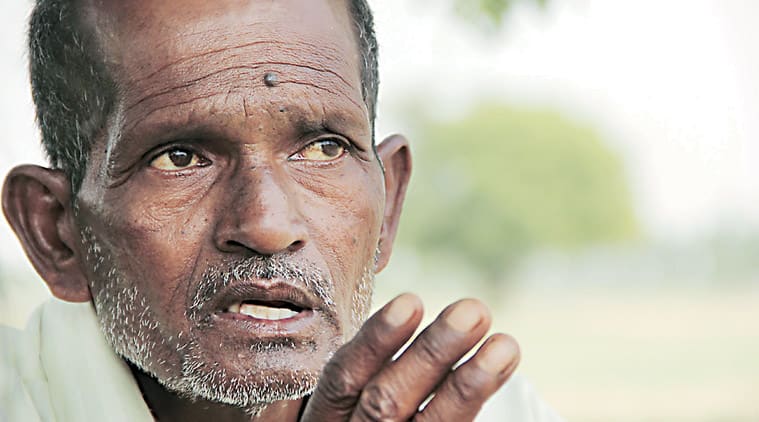 A few days after former KEM hospital nurse Aruna Shanbaug died after being in a vegetative state for nearly 42 years, the Mumbai Police feels there is no need to press any fresh charges against the accused, Sohan Lal Singh.

Sohan Lal , currently residing in a Hapur village in Uttar Pradesh, worked as a sweeper at the government-run KEM hospital. He was arrested in 1973 on charges of robbery and attempt to kill Shanbaug.

On May 18, the 67-year-old nurse breathed her last at the ICU unit of the same hospital where she was brutally assaulted by Sohan Lal, who subdued her by throttling her with a dog chain and pulling it with force. The incident left her in a coma and she was reduced to lying on a bed in ward number four at the hospital, which later became her home for 42 years.

“Pressing the charge of murder will amount to double jeopardy as the accused has already been convicted and has served his term. Also for applying a harsher section of murder in a case of attempt-to-murder, the death has to be an immediate consequence of the crime. In this case, the woman has lived for 42 years and therefore it won’t stand in a court of law,” said Joint Commissioner of Police (Crime) Atulchandra Kulkarni. This implies that Aruna’s assaulter will continue with his life, uninterrupted by her death.

In 1973, the Bhoiwada police station registered a case based on the complaint made by KEM hospital. The case was then transferred to Crime Branch, which arrested Sohan Lal from Pune within a week’s time. Based on circumstantial evidence, Sohan Lal was convicted on charges of attempt-to-murder and robbery by a Mumbai sessions court.

After spending seven years in imprisonment, Sohan Lal is believed to have fled to Delhi where he worked at a private hospital. He then moved to Uttar Pradesh and started living at his wife’s place.

Even the legal community feels that pressing the charge of murder will not bag conviction. “In Aruna’s case, it will be difficult to prove that her death was on account of the injuries caused by Sohan Lal. To press a fresh charge, we have to gather fresh evidence, which would be difficult after 42 years. Also a person once tried in law is protected against double jeopardy and cannot be tried again for the same offence,” Special Public Prosecutor Ujjwal Nikam said.

Senior counsel Majeed Memon said: “Even if the family or the state or a good samaritan moves the court, seeking for aggravating the charge, it won’t stand in the court of law as the prosecution will fail to prove that the death is the natural consequence of the crime. The defence can also claim that Aruna was not immortal and she would have died some day.”

Aruna Shanbaug’s assailant is alive; tired of memories, I want to die, he says