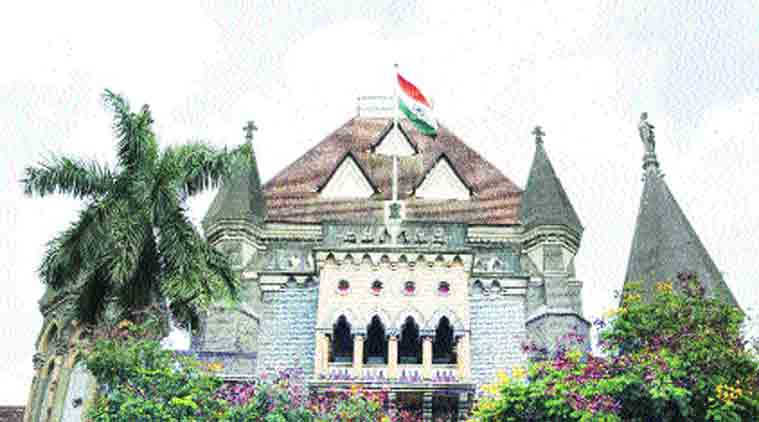 The Bombay High Court on Tuesday restrained Maharashtra government from making appointments to the State Minorities Commission after some former members, including the vice-chairman approached it, alleging that the government sacked them arbitrarily.

“Instead of giving any interim-relief of reinstatement, we direct the state to refrain from filling up the vacant posts,” the division bench headed by Justice V M Kanade said.

The bench was hearing a petition filed by former vice-chairperson Janet D’Souza and eight others.

“They were removed arbitrarily without assigning any reason,” argued their lawyer Aabha Singh.

Singh said the members were removed last month on the ground that the government wanted to “reorganize” the commission but no hearing was given to them before the removal order was issued.

“The doctrine of pleasure has been used arbitrarily (by the government),” Singh said.

The court directed the state to file reply in an affidavit, adjouring the matter for two weeks.

Maharashtra to promote poultry farming in tribal and backward belt