The Income Tax department is now mulling prosecution against 300 entities figuring in the list of 628 entries. 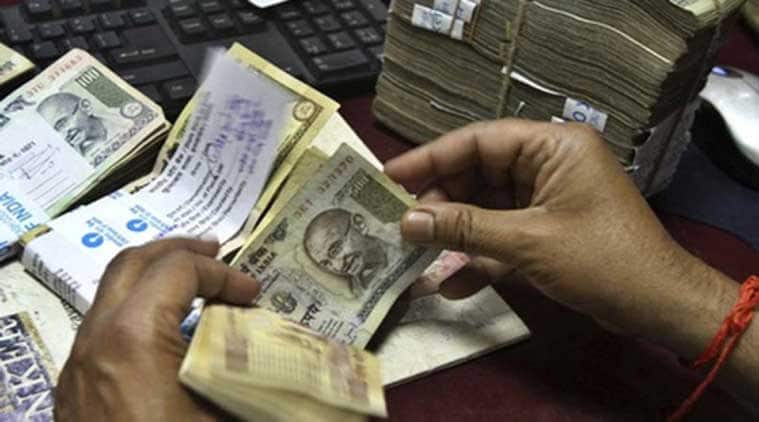 The Income Tax department is now mulling prosecution against 300 entities figuring in the list of 628 entries. (Source: IE archive)

The Special Investigation Team (SIT) on blackmoney has found that less than half of the HSBC bank list of over 600 accounts did not have any money while more than hundred names were duplicate entires, hampering the possibility of any action against them.

The Income Tax department is now mulling prosecution against 300 entities figuring in the list of 628 entries in the HSBC Geneva list given to the Supreme Court recently, official sources said.

The SIT found and reported that there was no amount shown in almost 289 HSBC Geneva entries, while 122 of them were repeated twice in the same list.

“The SIT found that the biggest impediment in taking action against the people listed in this particular lot was that there were no details about the operations of these accounts. It was not reflected in the list as to when these accounts were opened and what was their transaction history,”
the sources said.

The report of the SIT, headed by retired Supreme Court Judge M B Shah with Justice (retd) Arijit Pasayat as its Vice-Chairman, said the I-T department had undertaken 150 search or survey operations against those named in the list but prosecution proceedings were yet not final against them.

“Now that this list has been handed over to the apex Court and the cases are nearing time barring stage by the end of this fiscal, the department is mulling to launch prosecution in close to 300 cases,” they said.

The SIT has also sought “renegotiation” of various tax information exchange treaties which India has with various countries and tax haven nations in order to effectively curb the menace of illegal funds stashed abroad.