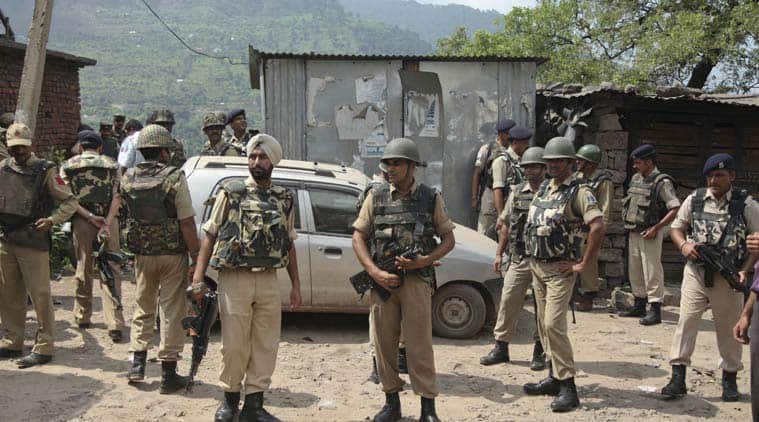 The National Investigation Agency (NIA), which is probing the terror strike on a BSF convoy in Jammu and Kashmir last month, announced on Friday cash reward on information leading to the arrest of six Lashkar-e-Toiba and Hizbul Mujahideen terrorists who were part of a larger conspiracy behind the attack.

Abu Dujana, a Pakistani resident, Adil Sher Gujri, Ashiq Hussain Bhat and Manzoor Ahmed Bhat (all residents of Pulwama), Moin Kachroo and Majid Zargar (residents of Kulgam in South Kashmir) were named as linked to the conspiracy behind the August 5 terror strike.

The accused persons are alleged to be accomplices of self-styled Lashkar commander in Kashmir Abdul Rehman alias Qasim, a resident of Bhawalpur in Pakistan, and Mohammad Naveed, a Pakistani terrorist who was caught alive after the terror attack in Udhampur.

NIA had earlier announced a cash reward of Rs 10 lakh on information leading to arrest of Qasim besides Rs 5 lakh each for Abu Okasa and Mohammed Bhai, who had infiltrated along with Naved from ‘Noori’ post in Gulmarg sector.
NIA has so far arrested three persons — Naveed, Khursheed Ahmed Wani and Showkat Ahmed.