After 42 yrs, Aruna Shanbaug’s room thrown open to everyone 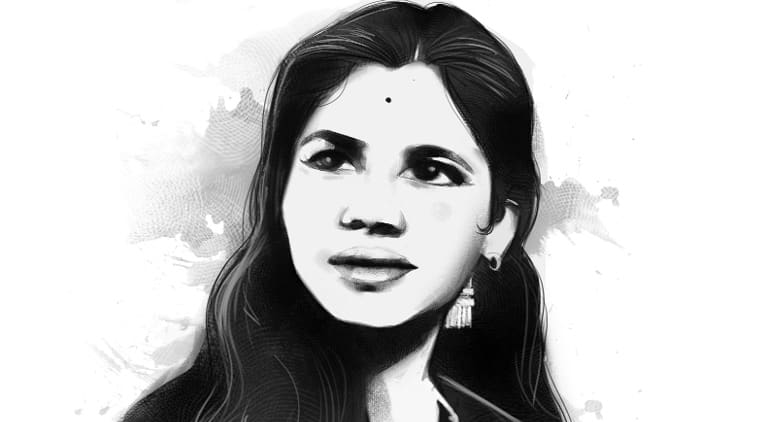 Aruna’s case is a reminder of how far we have come in prosecuting rape and sexual assault cases. (Illustration: Shyam)

On Tuesday, the ‘side room’ of Ward No. 4 at the King Edward Memorial Hospital was opened to the world, though briefly, after decades of being locked from the outside. As staff allowed cameras into Aruna Shanbaug’s home for 42 years, the only world she saw for decades from her hospital bed was captured in the frames: a red striped bedspread, her much-loved cassette player, a flower pot, a small cupboard, a grubby wash-basin, a bucket and a mug, chipped tiles on the wall and a single cupboard. Instead of the room’s occupant, her framed photograph was propped up on the bed. 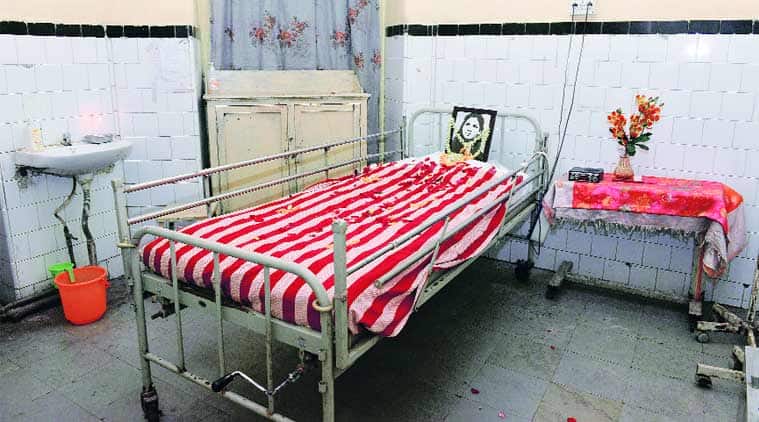 What the cameras could not capture were the seven sets of clothes she wore in her final years, a box of talcum powder and a packet of bindis inside the cupboard — her only belongings. The music player remained silent on Tuesday, not playing the Gayatri Mantra on loop as it had for many years.

A cooler, especially arranged for Aruna during the summers, remained switched off.

Sujata Jadhav, the nurse in-charge of Ward No. 4, said, “Nothing will be removed from the room yet.” According to a ward boy, no one has cleaned the room since Shanbaug was shifted to the medical intensive care unit for ventilator support. The music player soothed her down, recalled Anuradha Padhare, the nurse who looked after Shanbaug.

Gujula, who was a student in 1973 when Shanbaug was sexually assaulted by a wardboy, said the room should be opened for patients, which would be a better tribute to Aruna than locking it as a memorial.

Another nurse, Surinder Kaul, also said the room can be used for relatives of patients who were otherwise not provided any space to rest. “KEM receives 3,000 patients in OPD. Why not use a spare room for ones who need it,” she said.

On Tuesday, ashes from Shanbaug’s funeral pyre were kept on the nursing hostel’s ground floor’s reading room. A steady stream of nurses kept visiting to pay their respects.