The most popular among those is Aurangabad, with 63 of them across the country of which 48 are in Uttar Pradesh-the state also tops the overall list with 114. 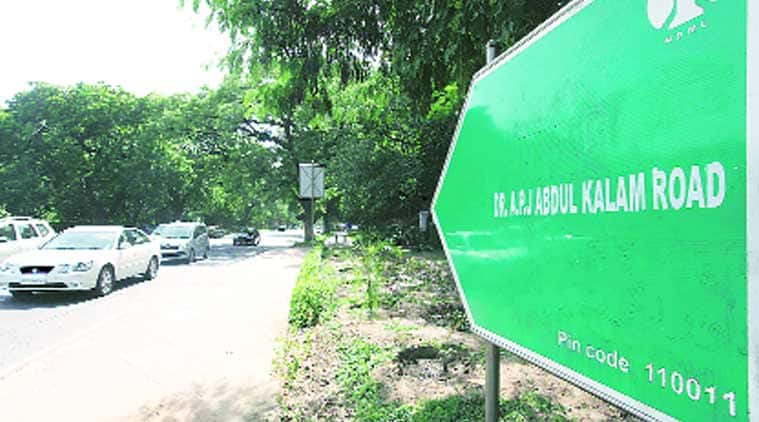 The New Delhi Municipal Council erased Aurangazeb’s name from the signboard of a prominent road on Thursday night but no one’s guessing how far this rewrite will go. For, according to the 2011 Census, at least 177 towns and villages in India carry the name of the Mughal emperor who ruled for 49 years until his death in 1707.

The most popular among those is Aurangabad, with 63 of them across the country of which 48 are in Uttar Pradesh — the state also tops the overall list with 114.

The NDMC decided on August 29 to rename Aurangzeb Road in Lutyen’s Delhi as Dr A P J Abdul Kalam Road in honour of the late President. The decision came after East Delhi BJP MP Maheish Girri proposed the move to “correct the mistakes made in our history”. Council members decided that the road would be renamed because the Mughal ruler “was known for his dictatorial rule and the suppression of his subjects”.

Incidentally, the state next on the list, after UP, of those with villages and towns named after Aurangzeb is the BJP and Shiv Sena-ruled Maharashtra, with 26. Third on the list with 12 is Bihar, which goes to the elections within two months.

Already, senior leaders of the ruling alliance in Maharashtra have spoken publicly about the need to rename Aurangabad, the historical city which was set up by Aurangazeb in 1653.

The Shiv Sena has claimed that Aurangazeb was a “tyrant” who was “against Hindus” and did not deserve to have places named after him.

There are seven other states which have villages and towns named after the Mughal ruler: Andhra Pradesh (4), Gujarat (2), Haryana (7), Madhya Pradesh (7), Rajasthan (1), Uttarakahand (3) and West Bengal (1). Most of these villages and towns are in parts of the erstwhile Bundelkhand and Deccan where Aurangazeb is recorded to have spent a substantial portion of his life.