Railway officers said the engine and the six bogies behind it slipped off the tracks. Diwa-Sawantwadi passenger train and four bogies derailed at around 10 am between Nagothane and Roha railway stations. (Express Photo)

At least 18 people were killed and 124 injured after the engine and six bogies of a passenger train derailed in the Konkan Railway route in Raigad district of Maharashtra on Sunday morning.

According to official sources, the Diva-Sawantwadi passenger train, which left Diva at around 7:30 am, derailed shortly after crossing the Bhise Khind tunnel at around 9:30 am. While the exact cause of the accident is yet to be confirmed, railway officers said the engine and the six bogies behind it slipped off the tracks. The engine and the first two bogies were the worst affected.

The Railways ordered an inquiry and Railway Minister Mallikarjun Kharge announced an ex-gratia of Rs 2 lakh for the relatives of those killed in the accident, Rs 50,000 for the grievously injured and Rs 10,000 for those with minor injuries. Residents of Roha and the surrounding villages were the first to reach the spot, followed by fire brigade and railway officers. 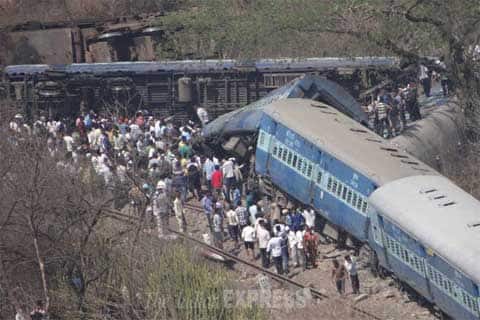 The death toll rose as more bodies and injured persons were found trapped when the overturned bogies were being removed, a police official said.

Eleven bodies were sent to Nagothane primary health centre for postmortem, while six were taken to government hospital at Roha, the police control room said.

Of the injured passengers, a majority were being treated at Roha government hospital and the rest at Nagothane primary health centre, it said. 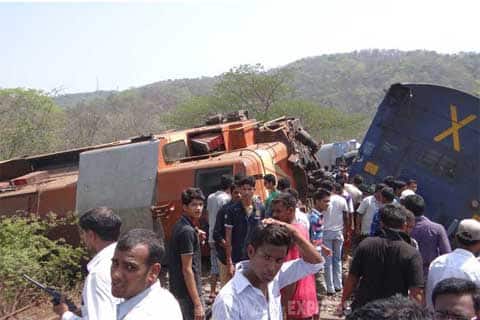 Following the mishap, services on Konkan Railway route were suspended. According to railway authorities, some trains were diverted via Panvel-Lonavala-Pune-Miraj-Londa-Madgaon and a few cancelled.

A goods train had derailed last month on the route, affecting services.

Railway Board Chairman Arunendra Kumar said Commissioner, Railway Safety, Chetan Bakshi will conduct the inquiry and has rushed to the site.

The Chairman, along with Advisor, Health, B B Agarawal, is also visiting the accident site.

For the convenience of passengers, Konkan Railway has arranged for state transport buses from Konkan region to be diverted via various Konkan Railway stations on the way to Mumbai.

Those passengers who have a valid train ticket for the cancelled/ diverted/short terminated trains, can travel by these buses towards Mumbai. Passengers are not required to pay anything for the bus journey, railway authorities said.

Refund is being paid by Konkan Railway at its various stations for those passengers who would like to cancel their journey, they said. 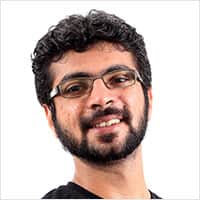