"A few days ago during our party's meeting at Chief Minister Mamata Banerjee's residence, she said that she had received a letter from the central government seeking state government's opinion on Uniform Civil Code. 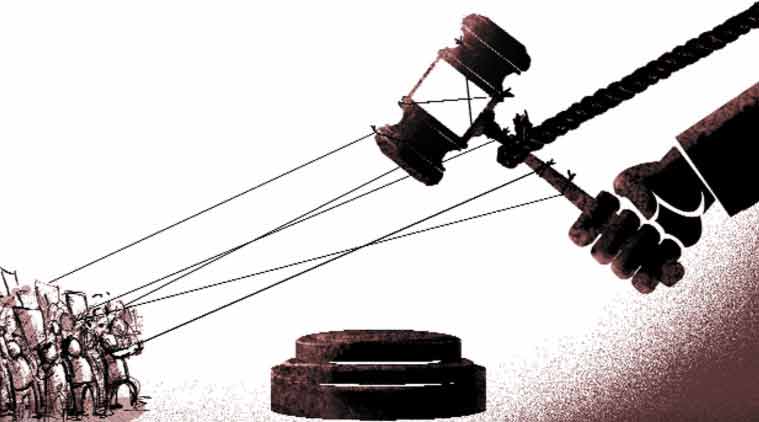 Accusing Prime Minister Narendra Modi of trying to interfere in the religious rights of the Muslims, West Bengal Minister for Mass Education Siddiqullah Chowdhury today said that the state government was opposed to uniform civil code.

“A few days ago during our party’s meeting at Chief Minister Mamata Banerjee’s residence, she said that she had received a letter from the central government seeking state government’s opinion on Uniform Civil Code. “She had immediately replied to the central government stating that Bengal will never implement the Uniform civil Code in the state,” Chowdhury said while addressing a rally by All India Muslim Personal Law Board (AIMPLB).

“If Modi tries to play with the religious rights of the Muslims then the repercussions will be disastrous. Modi and BJP should not forget that India got independence because of the active role of the Muslims. If Muslims had not taken active part, it would have taken 100 years more for India to get its independence,” Chowdhury said.

Several TMC ministers and senior party leaders such as Sultan Ahmed, alleged that the central government was “trying to ban Triple Talaq and impose uniform civil code in the country.”

This is not apocalypse: Obama to White House staffers on Donald Trump’s win