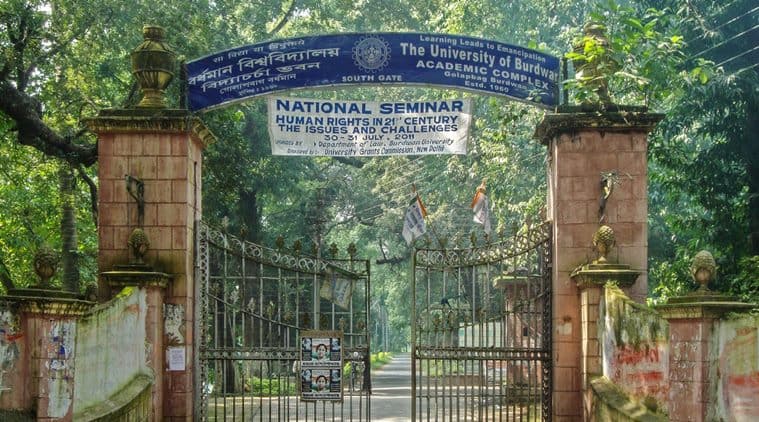 Fresh violence erupted in Burdwan University on Friday, after students — protesting under the banner of Left-backed SFI — were allegedly attacked by the non-teaching staff of the varsity. The attackers, who also allegedly included members of Trinamool Congress Chatra Parishad, were reportedly led by local ruling party leader Sitaram Mukherjee.

Two SFI activists were hospitalised following the scuffle. An attending doctor of Burdwan Medical College and Hospital said their condition was stable.

The SFI and district CPM leadership claimed at least 15 members were injured in the unprovoked assault by the members of Siksha Bandhu Samity and “some outsiders”, as the students were on a fast before the administrative building in the campus.

Trinamool, however, denied its involvement. Police said no official complaint has been lodged by any side as yet.

“The attack was orchestrated by the local Trinamool student leadership, backed by the ruling party. It was an attack on students… It was done with the knowledge of the administration and even girls were not spared. The local TMC leader has been caught on camera…,” said an SFI spokesperson.