Vijay Mallya’s luxury Airbus A319 being auctioned to recover dues

Sources said the department will not remove personal belongings of Mallya, including a framed photograph of his family, from the aircraft. 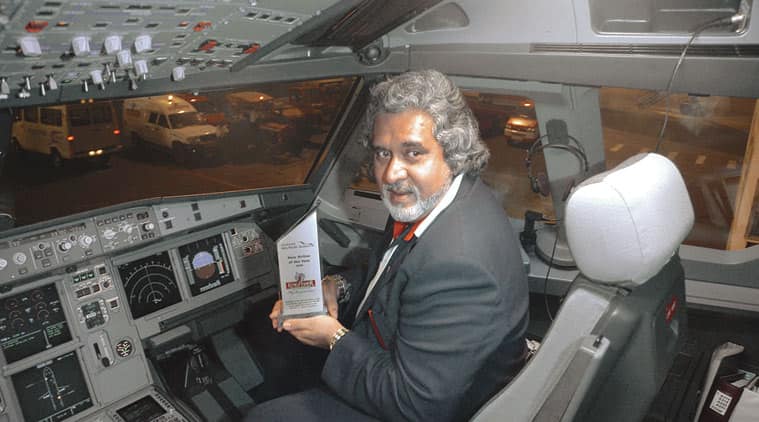 His monogrammed towels, napkins too will be sold

The service tax department is set to auction defunct Kingfisher Airlines chairman Vijay Mallya’s luxury Airbus A319 to recover part of dues of over Rs 800 crore. The department hopes to raise Rs 150 crore from the auction.

Over a dozen monogrammed towels and napkins bearing the initials of Vijay Mallya, a copy of Ambani & Sons by Hamish McDonald and DVDs of over 100 films curated by Mallya himself will be sold along with the aircraft on May 12.

The service tax department, which seized the Airbus A319 in December 2013, has appointed Air India as technical consultant for sale of the aircraft. Air India has also been entrusted the task of cleaning the aircraft before potential buyers begin physical inspection.

PHOTOS: See Vijay Mallya’s darling Airbus A319 which is up for auction

Sources said the department will not remove personal belongings of Mallya, including a framed photograph of his family, from the aircraft. 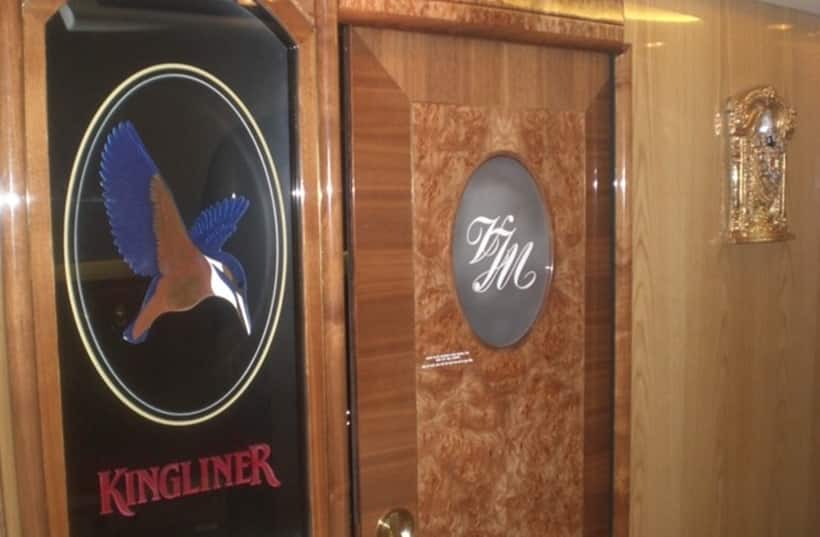 “Everything that was inside the aircraft when it was seized like framed paintings of deities, bar accessories, some of the finest wine and whisky glasses, toiletries and electronic goods will be handed over to its new owner after the auction. It is on ‘as is where is, as is what is, whatever there is and no complaint’ basis,” sources said.

The aircraft is owned by C J Leasing (Cayman) Ltd and was given on lease to Kingfisher. Last year, the Bombay High Court observed there was no legal trouble in auction of the aircraft which is on financial lease. Proceeds of the sale will be deposited with the High Court. 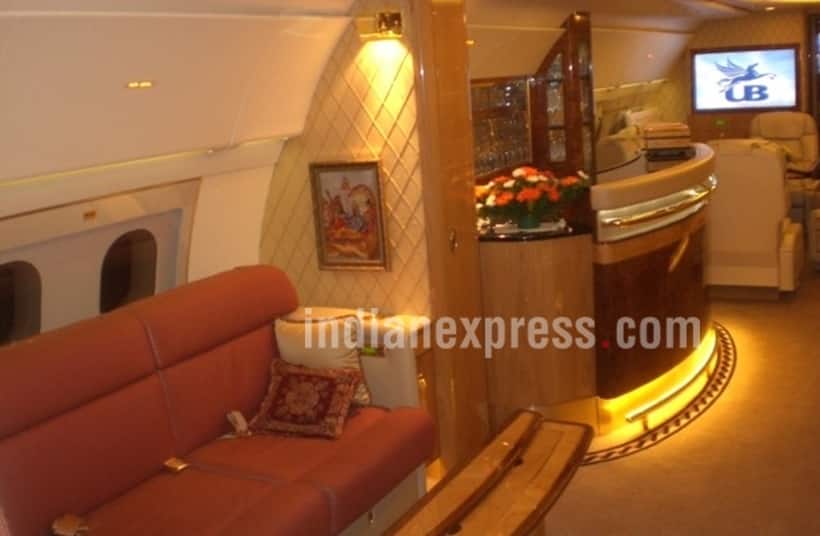 Other than Mallya’s jet, five ATR aircraft and two helicopters have been confiscated by the service tax department.

After the department published an advertisement on March 24 for the sale of the Airbus, several foreign and Indian companies have shown interest, sources said.

According to auction documents, the earnest money deposit for foreign bidders is set at $152,000 while Indian bidders will have to pay Rs 1 crore. Besides, the successful bidder will have to take public liability insurance of at least $1 billion and “include all the involved parties and their officers, employees and agents as additional insured on the policy”. “Such insurance cover shall insulate all the aforementioned parties in the event an unfortunate mishap occurs when the aircraft is ferried or flown by the buyer,” the auction documents state.

On March 17, an e-auction of Kingfisher House in Mumbai conducted by banks did not attract a single buyer due to the high reserve price of Rs 150 crore.