US firm, NPCIL to set up 6 nuclear reactors in India

Agreement on setting up the reactors to be the major outcome of PM Modi's scheduled US visit. 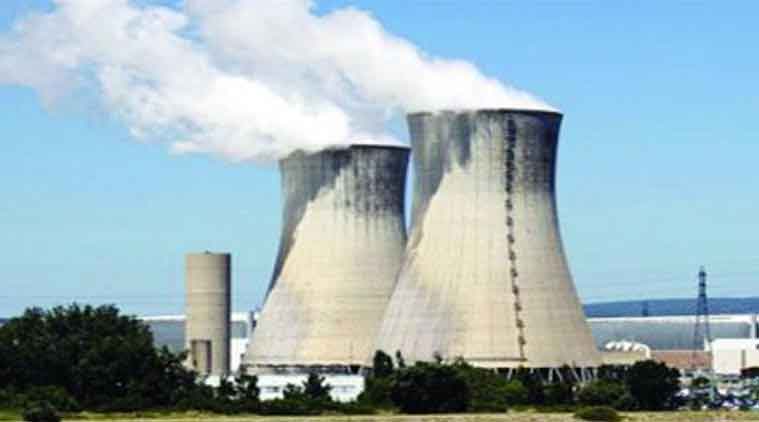 The setting up of these nuclear reactors is likely to be one of the major outcomes during Prime Minister Narendra Modi’s visit to the US on June 7-8, sources said. These reactors were originally planned to be set up in Gujarat’s Mithi Virdi district.

The possibility of an agreement during the visit is being finalised, with a likely mention in the joint statement between the two countries, sources said.

As Modi meets US President Barack Obama for a “farewell visit”, with the US elections around the corner, a top official told The Indian Express that this deal is being seen as big boost to the “economic and strategic relationship” between the two countries.

Officials said that two major developments in the diplomatic front paved the way for the “six-reactor package” to come through. The first one was the “breakthrough understanding” on nuclear liability issues between the two countries during Obama’s visit in January 2015.

“That led to the insurance pool and India ratifying the Convention on Supplementary Convention, following which Westinghouse felt comfortable to commit to setting up the reactors in India,” sources said.

The second development was the Indo-Japan nuclear deal — signed in December 2015 – that let Toshiba, the parent company of Westinghouse, engage in nuclear commerce in India. A deal with Japan, which had a strong nuclear non-proliferation stance, was key for Westinghouse to take the business decision regarding India.

Another factor, at the domestic level, that contributed to the deal was the assurance of hassle-free land acquisition by the Andhra Pradesh government under Chief Minister N Chandrababu Naidu.

“Japanese and American officials, and businesses, have a good experience of dealing with the government in Andhra Pradesh. So, when problems arose in Gujarat due to protesting farmers, it was a natural decision to relocate to Andhra Pradesh,” an official told The Indian Express From a diplomatic point of view, the American administration is looking forward to the deal since Washington had played the lead role in getting a waiver for India from the Nuclear Suppliers Group.

“Capitol Hill had to be convinced that the 123 agreement and the consequent nuclear deal will pave the way for more money for the American economy… that promise is yet to be realised. It will be good for the bipartisan support which India enjoys, if the deal for nuclear reactors come through,” the official said.