Armed with statistics and data pertaining to the national average, the state government has pointed out that states like Goa see the most drugs seizures not Punjab which is just a transit route for drugs. 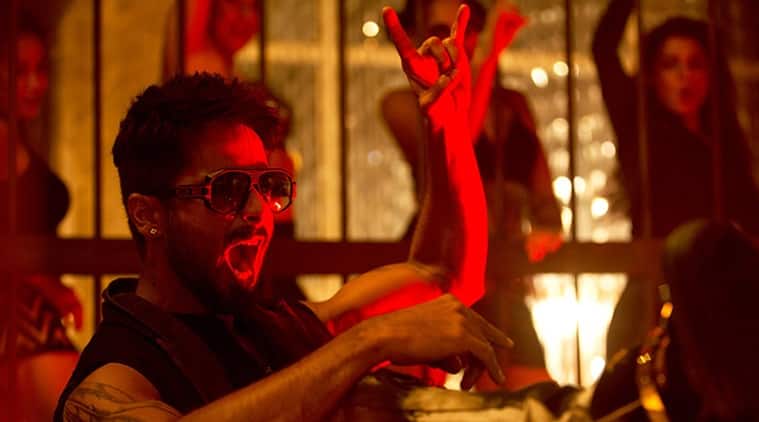 “Udta Punjab”, a Shahid Kapoor, Alia Bhatt, Kareena Kapoor Khan and Diljit Dosanjh starrer movie, delves into how the youth there have succumbed to drugs.

With just a few months to go before the assembly polls take place in Punjab, the controversy over the movie ‘Udta Punjab’ could not have come at a better time for the opposition parties even as the timing is all wrong as far as the ruling Shiromani Akali Dal (SAD) is concerned.

The movie is slated for release at a time when the CM, Parkash Singh Badal, as well as the president of SAD and Deputy CM Sukhbir Singh Badal have been at pains to emphasise that Punjab is being defamed as the drugs hub of the country. Armed with statistics and data pertaining to the national average, the state government has pointed out that states like Goa see the most drugs seizures not Punjab which is just a transit route for drugs.

Terming the move to impose cuts on the movie as “foolish”, Sunil Jakhar, Congress MLA and a former leader of opposition says, “This is the harsh reality of the state as well as the country. The Prime Minister himself referred to this problem in his weekly radio address ‘Mann Ki Baat‘. You cannot hide the truth.” Jakhar adds that instead of coming down hard on the movie makers, the government should come down hard on the drug dealers in Punjab.

Part of the Akali discomfiture stems from the fact that there is a negative public perception towards the role of the party and its leadership in allowing the drugs problem in the state to fester. When the movie promos were released and fast became a hit in the state, the state government scrambled to launch an aggressive advertisement blitz on FM channels to counter the growing popularity of the movie and its “Chitta” song in the state.

The Aam Aadmi Party (AAP), which intends to reap the benefits of the public anger towards the drugs problem in the upcoming elections, says the Akalis do not want to be exposed and therefore, they are insisting on the large number of cuts and the change of the title of the movie. “This is just an attempt by the Akalis to browbeat the artists who are trying to convey a message regarding the drugs problem of Punjab. Rather than stopping the movie from being screened they should realise that it will help percolate the message of fight against drugs. The state is in a bad position not only with respect to drugs but on all fronts, so impeding the release of a movie is not going to help the party in power,” says Sukhpal Khaira, AAP leader.

However, there is also a view that while the general message must be conveyed Punjab should not be left with a negative image. Pramod Kumar, who is part of the Punjab government’s governance reforms commission and who also heads a think tank on development and communications says the move to impose restrictions on the movie are “fascist and authoritarian”. However, he also adds that labeling and stigmatisation of the population of Punjab also needs to be avoided. “But it should be left to the film makers to exercise self control. Essentially it is the people who will decide if the movie is showing Punjab in a correct aspect or not. If they feel it is no good, they will reject it,” he says.

Former DGP, Shashikant, who has been running a campaign against drugs in Punjab, has been associated with ‘Udta Punjab’ in its formative stage. “Sudip Sharma, who is a co-writer of the movie, had been in touch with me and met me while writing the movie. I told him to visit the villages affected by the drugs problem and he was seen the ground position himself and that has been his basis while writing the story,” he says.

While Shashikant finds nothing wrong with the movie’s premise he feels that it should not be used for electoral advantages. “It is unfortunate that this movie is being released close to elections as it might become a political tool for a short period of time,” he says.