Time for Rahul Gandhi to take over as Congress chief: V Narayanasamy

The Puducherry Chief Minister also said there were no differences with Lt Governor Kiran Bedi. 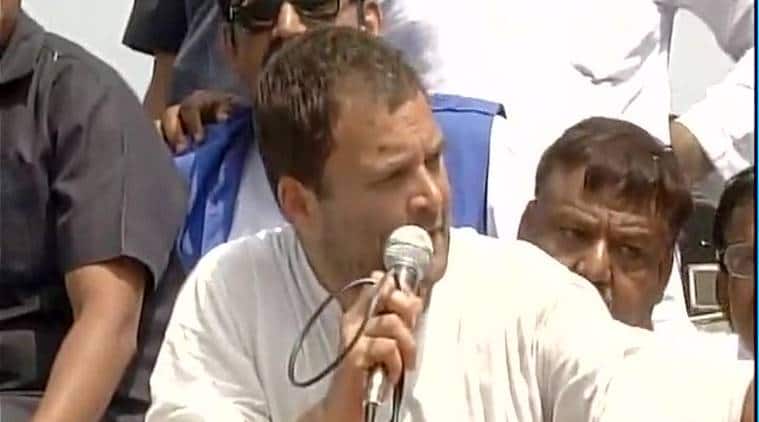 Puducherry Chief Minister V Narayanasamy has said Rahul Gandhi has worked hard to strengthen Congress at the state level and time has come for him to take over as the party chief. His comments come close on the heels of senior Congress leader Rita Bahuguna Joshi joining BJP attacking Rahul over the way he was running the party.

“If there will be any proposal to give the top post to Rahul, we will support it. He should take over as the party chief. Sonia ji has been our guardian and will always be,” Narayanasamy told PTI when asked if the time was ripe to hand over the baton to Rahul.

“Rahul has been working hard to strengthen the party at the central and state levels. Recently, he took out rallies in various parts of Uttar Pradesh. He has been meeting people across the country,” he said.

The Puducherry Chief Minister also said there were no differences with Lt Governor Kiran Bedi.

“There are no differences between me and the LG. The Constitution clearly spells out the rights of the LG and the Cabinet. We are working in accordance with the Constitution. There is no disagreement between us,” he said.

Replying to a question regarding surgical strikes, he said, “It is not the first time the Army carried out such action. It has happened under the UPA government. There should be no politics over such issues.”

He alleged that the Narendra Modi government was trying to take political mileage out of the military action.