Sikhs had attempted to provide every kind of assistance to Kashmir during floods. Sikhs should get similar support from Kashmir in this hour of need. 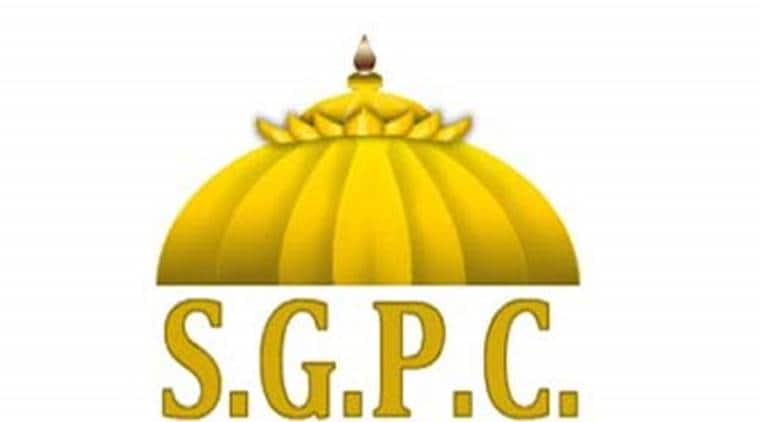 SHIROMANI GURDWARA Parbhandak Committee (SGPC) has alleged that Sikhs in Jammu & Kashmir were being forced to participate in anti-India protests and raise pro-Pakistan slogans.

In his letter, Makkar said, “We have been receiving calls from Sikhs living in different parts of Jammu and Kashmir that the situation in Kashmir has been turning from bad to worse and that Sikhs living in state are in trouble. Sikhs are a negligible minority in Kashmir.”

He claimed, “Sikh associations in Kashmir has informed us over phone that Sikhs are feeling unsafe in Kashmir. Sikhs have being forced to come out of their homes and professions establishments to participate in the protest against India and raise pro-Pakistan slogans. Sikhs have become prisoners in their own homes in Kashmir. They are struggling to buy food and other commodities for their daily needs due to protests and fear.”

“We cannot reveal the names of any Sikh body that contacted us for help. It would be damaging for Sikhs living there,” said Daljit Singh Bedi, additional secretary, SGPC.”

Punjab elections 2017: Pressure on people to vote for SAD-BJP