The anti-discrimination clause will provide recourse to buyers who are denied a house by builders owing to their caste, ethnic origin, gender, sexual orientation, dietary choices or any such factors. 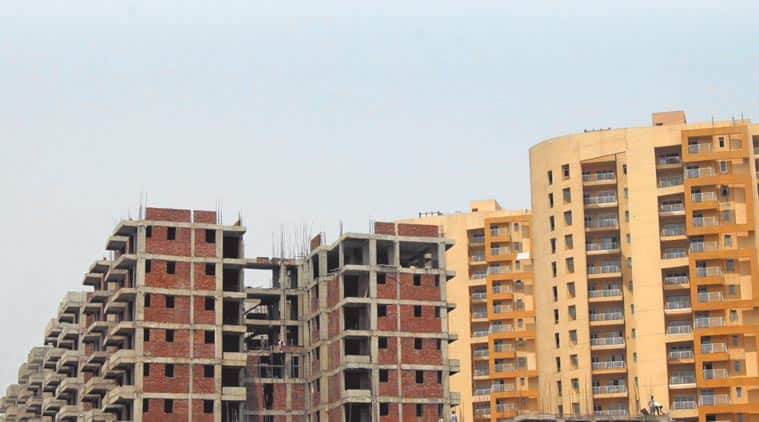 With RERA only covering transactions between builders and home-buyers and not between landlords and tenants, the protection against discrimination would not extend to those looking to rent homes.

The Centre is set to introduce an anti-discriminatory clause in rules under the real estate Act to curb the practice of builders refusing to sell their apartments based on a buyer’s religion, marital status or dietary preferences.

The Real Estate (Regulation and Development) Act, 2016 (RERA), passed earlier this year, has paved the way for setting up a regulatory authority and tribunal to regulate all transactions between buyers and sellers, with specified punitive measures in case of violations. The Ministry of Housing and Urban Poverty Alleviation (MHUPA) is expected to notify the rules under the Act by October 31.

“Since the Constitution itself provides for non-discrimination, we will insert such a clause in the rules. However, it will desist from specifying the exact nature of discrimination as we don’t want to risk excluding any kind of discrimination by way of omission,” said a ministry official.

The anti-discrimination clause will provide recourse to buyers who are denied a house by builders owing to their caste, ethnic origin, gender, sexual orientation, dietary choices or any such factors. Once the rules are notified, those affected can approach the state-level regulatory authority, followed by the appellate tribunal.

Under the RERA, builders failing to adhere to the tribunal’s orders are liable to face imprisonment of up to three years and/or a monetary fine, according to the legislation.

Ministry sources said that during the passage of the bill in the Rajya Sabha in March, Congress MPs Kumari Selja and Rajeev Gowda had demanded that an amendment should be made to the Act itself so as to provide for safeguards against discrimination.

“There have been several reported instances of access to housing being denied based on prejudices arising out of a person’s religion, caste, etc. Ideally, such an anti-discrimination provision should have been part of the Act for it to be more effective but I am glad at least it is being included in the rules,” said Selja, a former MHUPA minister under the UPA government.

However, with RERA only covering transactions between builders and home-buyers and not between landlords and tenants, the protection against discrimination would not extend to those looking to rent homes.

Ministry officials said they were deliberating on including a similar anti-discriminatory clause in the draft model Rental Housing policy which will be notified soon. The model policy doesn’t have the same enforceability as RERA.

“Moreover, we may not be able to impose such a rule when it comes to privately-held property,” said an official.

This would be the first time that India is bringing into force such an anti-discriminatory provision in its housing sector. The US has had the federal Fair Housing Act for the last 50 years that outlaws refusal to sell or rent a house to any person based on his religion, race, colour, sex or national origin. Most of the member states in the European Union have a similar anti-discrimination legislation, too.

Some countries such as Denmark, Ireland and Norway make an exception only for those who let or sublet a room within a home that they live in.

Housing apartheid, especially in cities such as Mumbai and Delhi, has manifested itself in various forms, including denial to sell or rent homes to Muslims, singles or even non-vegetarians.

A study released by the UN University World Institute for Development Economics Research in May 2016 documented how Muslims face serious disadvantages when it comes to finding a rental accommodation in Delhi, Gurgaon and Noida.

It showed how Muslims have to apply to 60 per cent more houses than upper-caste Hindus so as to elicit any response from landlords. The study also noted a bias, though not statistically significant, against those from Scheduled Castes or other backward classes.