The Cabinet is expected to clear the proposal this week. Sources said all the officers of the Directorate General of Employment and Training (DGE&T) will be subsumed in the cadre.

THE GOVERNMENT plans to set up an Indian Skill Development Service cadre of officers in an attempt to give more thrust to vocational education.

The Cabinet is expected to clear the proposal this week. Sources said all the officers of the Directorate General of Employment and Training (DGE&T) will be subsumed in the cadre.

They will have the same rank and scale enjoyed by other central civil services, also referred to as Group A services, like the Indian Revenue Service, Indian Audit and Accounts Service and Indian Railway Services. In contrast, the IAS, IPS and Indian Forest Service officers belong to the All India Services, set up under Article 312 of the Constitution to serve with the state governments.

As the name indicates, the Indian Skill Development Service officers will be mainly posted with the Ministry of Skill Development and Entrepreneurship. With this, the Centre will be setting up a new cadre in the Group A services after almost three decades, reversing a policy of closing down several of these cadres. The last such cadre to be set up was the Central Labour Services in 1987.

The plan to set up a cadre of the DGE&T staff gained traction after Rajiv Pratap Rudy took over as the minister. This organisation was earlier under the Ministry of Labour but was moved to the skill development ministry this year.

A new cadre will encourage the officers to push the mandate of job creation, which has been one of the key thrust areas of the NDA government. DGE&T officers run national and state level programmes of vocational training. One main area of operation is the countrywide network of employment exchanges and Industrial Training Institutes (ITIs).

Prime Minister Narendra Modi has asked for conversion of the employment exchanges into national career service portals that will function as hand-holding agencies for job seekers. The effort is on the lines of similar services provided by some of the foreign governments like UK, which basically allows a direct marketplace for workers and employers. The ITIs too are at the centre of the plans for vocational education, as the government pushes for more skilled workers for the manufacturing sector. 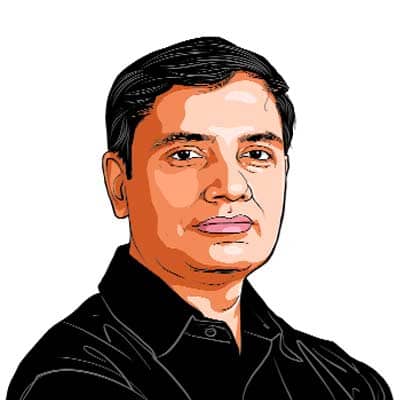