The move, which comes after Prime Minister Narendra Modi's directive in this regard, will help check delayed submission of employees' confidential report. 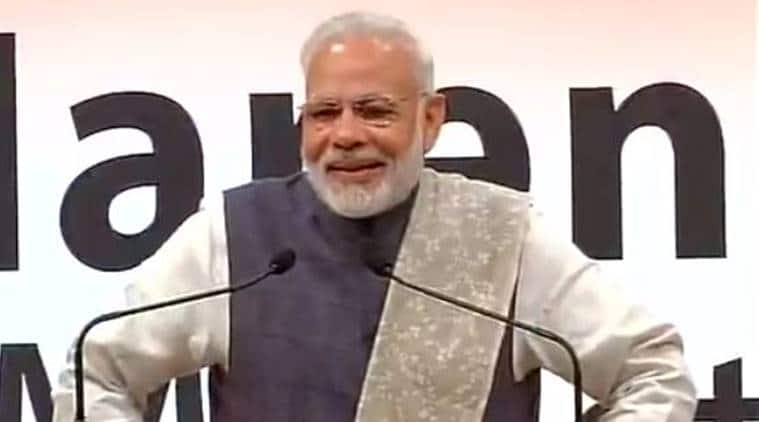 The new measure is based on the direction of the Prime Minister, who wants that the officers’ performance reports are filed online for greater transparency. (Source: File)

The Centre has tweaked service rules to allow online filing of officers’ performance reports from the next fiscal. The move, which comes after Prime Minister Narendra Modi’s directive in this regard, will help check delayed submission of employees’ confidential report which often comes as a hindrance for promotion.

It has also been decided that an officer can be assessed solely on the basis of his/her overall record and self-assessment for a year if his Annual Performance Appraisal Report (APAR) is not recorded by December 31 of the assessment year. The Department of Personnel and Training (DoPT) has written to all cadre-controlling authorities like the Home Ministry (for Indian Police Service), Ministry of Environment, Forests and Climate Change (for Indian Forest Service), Department of Public Enterprises (for central public sector enterprises) and the Department for Financial Services (for public sector banks, financial and insurance companies) in this regard.

The letter referred to instructions issued last year by the DoPT in which the authorities concerned were asked to ensure online filing of APARs. It is expected that by now sufficient progress would have been made towards the compliance with the earlier directive and the departments would be in a position to roll out mandatory online filing of APARs/Annual Confidential Reports (ACRs) from the financial year 2017-18, said the letter written by Rajiv Kumar, Establishment Officer.

A meeting of representatives of the ministries concerned has been called on Thursday to review the progress made in this regard “so as to ensure implementation of mandatory online filing of APARs from financial year 2017-18 onwards”, it said. Non-submission of employees performance reports had often came in the way of timely empanelment and appointments of officers, a senior DoPT official said.

“Now it has been decided to ensure online filing of annual performance reports of all officers of 36 central civil services including those in Indian Police Service (IPS) and Indian Revenue Service (IRS). The National Informatics Centre has been asked to develop an online module in this regard,” the official said. The new measure is based on the direction of the Prime Minister, who wants that the officers’ performance reports are filed online for greater transparency, he said.