Doval was quick to deny having said that the talks were cancelled, restricting his comment to "we will talk only if Pakistan takes action". 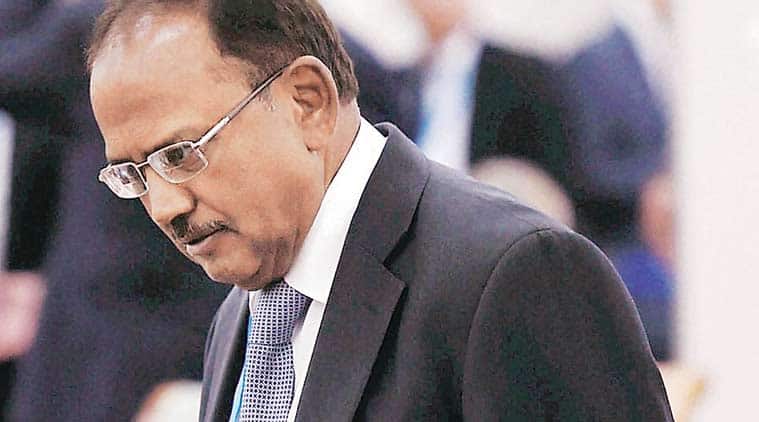 Amid uncertainty over talks between India and Pakistan following the terror attack at the Pathankot Air Base, India’s National Security Adviser Ajit Doval said in an interview to Dainik Bhaskar that “there will be no peace talks with Pakistan until India is satisfied with its investigation of the Pathankot attacks.”

However, Doval was quick to deny having said that the talks were cancelled, and told NDTV “we will talk only if Pakistan takes action”. Doval was quoted as saying that the foreign secretary-level talks that were to be held later this week ‘stood cancelled.’ “15 January ko Lahore mein hone wali Indo-Pak secretary level meet bhi cancel kar di gayi hai,” he was quoted as saying in the interview.

Last week, when asked if the talks would continue as scheduled, Spokesperson in the Ministry of External Affairs Vikas Swarap said, “As far as we are concerned, the ball is now in Pakistan’s court. The immediate issue in front of us is Pakistan’s response to the terrorist attack and the actionable intelligence provided to it.”