Most Favoured Nation status to Pakistan: What is it all about? 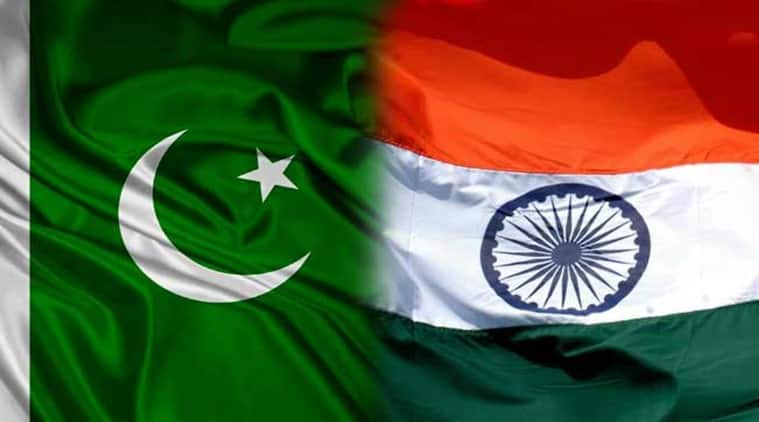 The reason Pakistan has chosen to adopt the NDMA with India is due to political mistrust and a history of border conflicts.

Also Read: Explained: What is MFN status, how can India hurt Pak by withdrawing it following Pulwama attack?

When did India grant MFN status to Pakistan?

India granted MFN status to Pakistan in 1996, a year after the formation of WTO. Prime Minister Narendra Modi’s possible revision of the MFN treatment accorded to Pakistan will effectively close down trade further between the two countries. Pakistan still hasn’t granted India with MFN status. On the other hand, it came up with a dissimilar but globally popular Non-Discriminatory Market Access (NDMA) agreement. The reason Pakistan has chosen to adopt the NDMA with India is due to political mistrust and a history of border conflicts.

What is the volume of trade between India and Pakistan?

If Pakistan had reciprocated India’s gesture in the past, both countries would have been required to reduce trade tariffs and open trade in commodities. Pakistan is relatively closed in terms of trade. It will have to open trade in over a thousand commodities and India in at least 600.

In literal explanation, MFN doesn’t mean preferential treatment. Instead it means non-discriminatory trade that ensures that the country receiving MFN status will not be in a disadvantageous situation compared to the granter’s other trade partners. When a country receives MFN status, it is expected to raise trade barriers and decrease tariffs. It is also expected to open up the market to trade in more commodities and free flow of goods.

MFN essentially guarantees the most favourable trade conditions between two countries. These terms include the lowest possible trade tariffs, the least possible trade barriers and very crucial to trade relations– highest import quotas. The disclaimer only requires equal treatment to all Most Favoured Nations.

The WTO rules allow discrimination in certain cases like in cases when a country signs free trade agreements in a region. In that situation, a country may grant special favours and trade concessions to a country as compared to non-member countries of that group.

What are the pros of MFN?

MFN status is extremely gainful to developing countries. The clear upsides are access to a wider market for trade goods, reduced cost of export items owing to highly reduced tariffs and trade barriers. These essentially lead to more competitive trade.

MFN also cuts down bureaucratic hurdles and various kinds of tariffs are set at par for all imports. It then increases demands for the goods and giving a boost to the economy and export sector. It also heals the negative impact caused to the economy due to trade protectionism. This irks the domestic industry. However, in the long run, it makes them more competitive and robust.

What are the disadvantages of MFN?

The main disadvantage is that the country has to give the same treatment to all other trade partners who are members of the WTO. This translates into a price war and vulnerability of the domestic industry as a result. The country is not able to protect domestic industry from the cheaper imports and in this price war, some domestic players have to face heavy losses or growth restrictions. 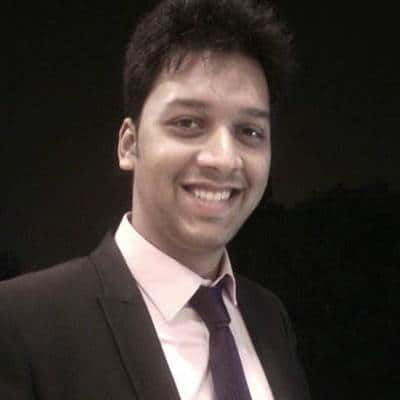