Citing data, Drinking Water and Sanitation Minister Narendra Singh Tomar said there are 57,489 ongoing schemes in different states to provide drinking water to the rural population as on August 8. 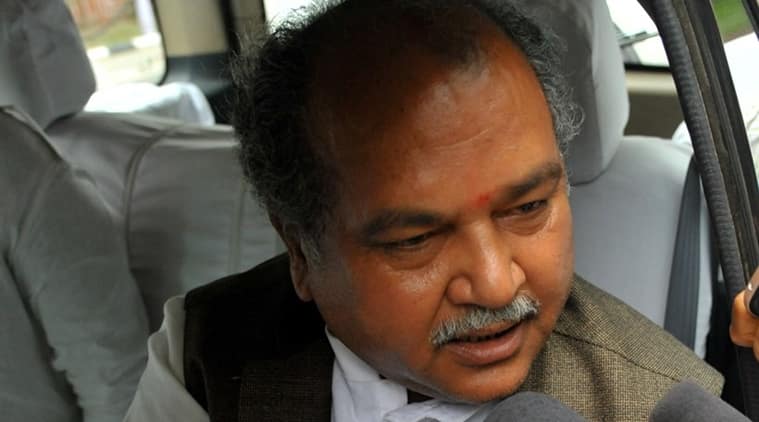 Over 57,400 schemes are going on in different states to provide drinking water to the rural population and over Rs 4,300 crore utilised for the purpose in 2015-16, the government said on Thursday. Drinking Water and Sanitation Minister Narendra Singh Tomar informed Lok Sabha that Rs 4,373 crore was allocated to states under the National Rural Drinking Water Programme in 2015-16, of which Rs 4,369.55 crore has been utilised.

Citing data, he said there are 57,489 ongoing schemes in different states to provide drinking water to the rural population as on August 8. In Jammu & Kashmir, there are 1,838 ongoing rural drinking water supply schemes, he said during Question Hour. Noting that drinking water and sanitation is a state subject, Tomar said the Centre’s role is to provide technical and financial support to the states as well as monitor such programmes.

With regard to Swachh Bharat Mission-Gramin (SBM-G), Tomar said the programme aims at achieving Swachh Bharat by October 2, 2019 and focusses on behaviour change and community engagement. In 2015-16, Rs 6,525 crore was allocated for SBM-G and out of it, Rs 6,524.52 crore has been utilised, he said.

Subscriber Only Stories
View All
ExplainSpeaking: How to evaluate a Union Budget
Mahesh Vyas writes: Why the job shortage is for real
Delhi confidential: Focus On Projects
Gandhi to Tagore: At old St Stephen’s campus, a glimpse into remnants of ...
Apply New Year promo code SD25
First published on: 11-08-2016 at 13:36 IST
Next Story