MPs speak against ‘encroachment’ by judiciary 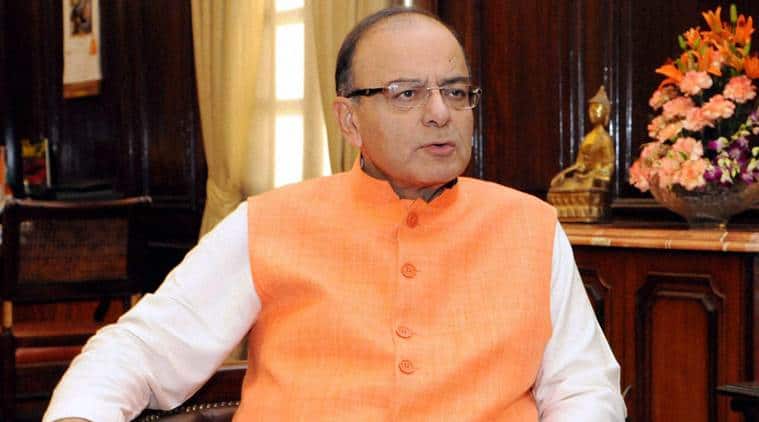 “If the right to law-making and budget-making goes out of here, it will weaken the parliamentary democracy as well as democracy itself,” the Leader of the Upper House warned. PTI Photo

As Rajya Sabha bade farewell to 53 retiring members, the House saw voices against the alleged “encroachment” by judiciary on the rights of legislature, with Finance Minister Arun Jaitley pressing the need for preserving the supremacy of Parliament in the making of law and budgets.

“If the right to law-making and budget-making goes out of here, it will weaken the parliamentary democracy as well as democracy itself,” the Leader of the Upper House warned. He said the “seriousness” of this issue has to be considered by all segments of the society.

“I believe that the maturity of insititutions in the country will one day decide the way forward keeping the logic of Constitution-makers in mind,” the Minister said. The comments came just two days after he made some scathing remarks in the House against the judiciary, saying it was “step by step, brick by brick” encroaching upon the legislature.

His remarks had come after the Supreme Court had directed the government to set up an additional fund, besides the NDRF and SDRF, for drought mitigation. Jaitley’s views were echoed by some other members in the Rajya Sabha.

Samajwadi party leader Ram Gopal Yadav said Parliament members are concerned over “encroachment” on legislature’s rights by judiciary. Constitution, he said, has given Parliament the right to legislate laws and make budget.

“If that is done by the judiciary, what is the relevance of Parliament,” the retiring member wondered and said the issue should be discussed during the next Monsoon session. Parliamentary honour, strength and supremacy has to be maintained, he said. “Constitution has drawn clear lines.”

BSP chief Mayawati, an arch rival of Samajwadi Party, also raked up the issue and said “we should act unitedly, especially on important issues” and rise above political affiliations. “We would have to look within” why judiciary is taking advantage, she said.