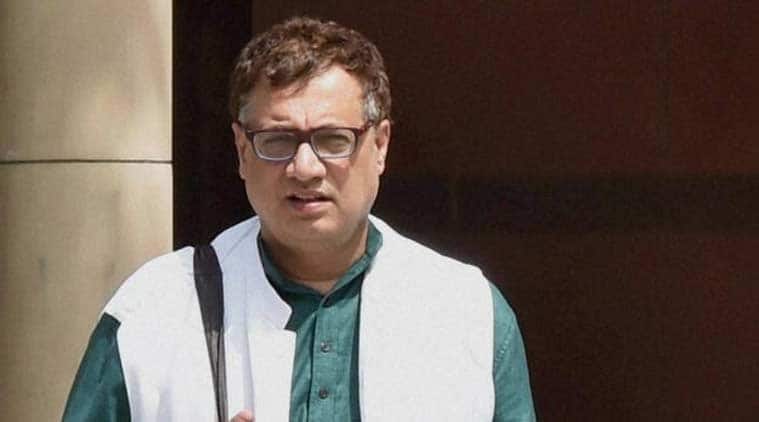 Trinamool Congress on Sunday accused the BJP and RSS of carrying out a campaign to spread canards and “polarise” the voters in West Bengal ahead of the assembly elections there.

“A few days ago there were posters saying — Mamata ‘Nero’, ‘Bengal Burning’ — put up in some parts of central Delhi. There were similar campaigns on the social media too.

“There are about a 100 days to go for the Bengal elections. The BJP and RSS are trying to spread canards to divert the attention from good governance done in five years,” TMC spokesperson Derek O’Brien said here.

He told PTI on phone that such a campaign was “being manufactured and carried out by BJP and RSS to polarise the voters.”

The campaign was being carried out especially after the Malda incident, O’Brien alleged.

On January 3, a mob had set a police station and several vehicles on fire in Kaliachak area of Malda district in protest against an alleged hate speech by a right-wing leader.

Also read | How did a ‘peaceful’ protest turn violent in Malda?

Stepping up the heat on the Mamata Banerjee government over the incident, a BJP delegation had on Saturday met President Pranab Mukherjee and submitted a memorandum urging him to seek a report from the Governor on the issue.

The party accused the state government of promoting vote bank politics by protecting those involved in Malda violence, alleging that it posed a threat to national security.

The TMC has, however, accused the BJP of spreading communal venom ahead of the state assembly polls this year.