The decision was taken at a cabinet meeting chaired by Chief Minister Devendra Fadnavis. 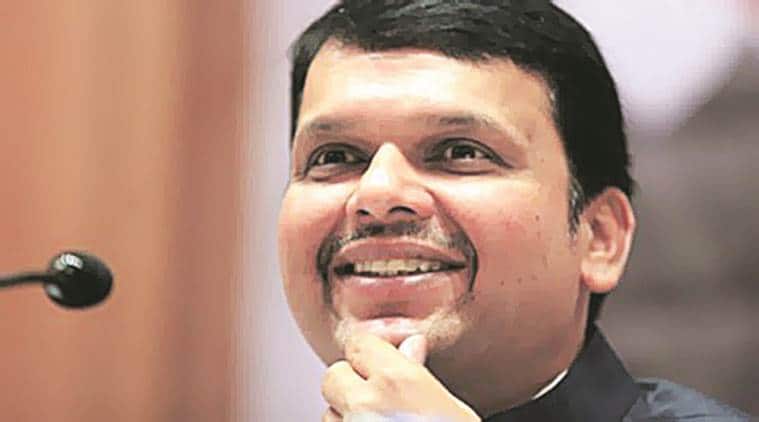 All these contracts will be reassigned through “transparent orders” to new contractors with directives to complete the work in a time-bound manner.

The Maharashtra government Tuesday scrapped 94 tenders awarded in 14 controversial irrigation projects being probed by the Anti-Corruption Bureau (ACB) in Konkan, Vidarbha and Nashik.

The decision was taken at a cabinet meeting chaired by Chief Minister Devendra Fadnavis. All these contracts will be reassigned through “transparent orders” to new contractors with directives to complete the work in a time-bound manner.

Twelve tenders have been scrapped in Konkan region, while one contract in Nashik and 81 in Vidarbha stand cancelled. All irrigation works in Vidarbha region relate to the Gosikhurd National Irrigation Project that has been languishing for 32 years. The project has invited serious strictures for substandard work and failure to complete the rehabilitation process.”

“The government has decided to scrap works in 14 projects after considering all legal aspects. What is more significant is to fast-track the projects and facilitate water for irrigation to farmers,” said Fadnavis.

He said the government will not protect anybody found violating norms. Following the ACB investigation, it was noticed that contractors had stalled work in the respective projects awarded to them, he said.

In December 2015, Fadnavis had ordered the ACB to probe the 14 irrigation projects where alleged financial irregularities were committed during the Congress-NCP regime. The irrigation projects under the ACB scanner were approved during the tenure of former water resources ministers Ajit Pawar and Sunil Tatkare of the NCP. Highly placed sources in the irrigation department said most contractors got away because of the “patronage” provided to them by the political leadership.

The water resources ministry will rework the contracts on merit, and each work order will make it compulsory to set a timeline for its completion.

In the irrigation projects being investigated in Konkan, land acquisition had not been completed. Neither the transfer of forest land has been given consent, nor project-affected families have been rehabilitated. These projects are Bal Ganga, Kalu, Shirsinge, Gadgadi, Shoal, Shai, Susuri, Gadnadi, Kondane, Chaneri, Jamda and Kaal.

The maximum tender cancellation is in the Gosikhurd project. All the 81 tenders will be re-issued. The project will be fast-tracked and contractors punished for substandard work.

All pending works below Rs 1 crore, which site engineers find after assessment can be completed by contractors within two months, will be retained. It was felt that re-issuing work orders in ongoing projects worth less than Rs 1 crore would lead to greater time loss and further delay.