The Maharashtra Animal Preservation (Amendment) Act was effected by the BJP-led state government on March 4, 2015. 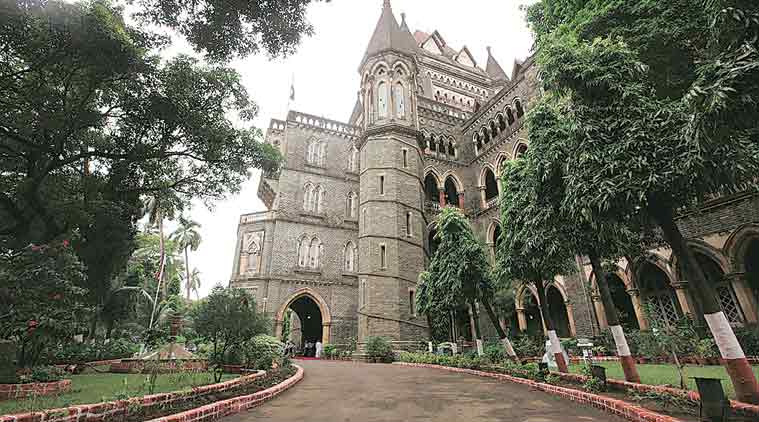 Upholding the Maharashtra government’s ban on slaughter for beef in the state, the Bombay High Court on Friday allowed consumption of beef imported from other states. But in the more than one year of implementing the law banning slaughter, sale and possession of cows, bulls and bullocks and their progeny in the state, it is mainly transporters of meat who have been prosecuted. Investigation in most cases are stymied by delayed forensic reports and flagging interest from complainants.

The Maharashtra Animal Preservation (Amendment) Act was effected by the BJP-led state government on March 4, 2015. Under the law, anyone found selling beef or possessing it could be jailed up to five years, besides being fined.

An analysis of 100 FIRs filed in 2015 under the new law throws up several common links. Almost all FIRs bear the same narrative — a Hindu activist stumbles upon ‘confidential information’ of beef or animals being transported, police are alerted, the vehicle tracked, the cattle or the meat recovered and a case slapped against the driver and cleaner of the vehicle. In almost all cases, the transporters are Muslim men. The source of the meat/animals and the end recipients are seldom mentioned.

Of the 155 cases registered until October 31, 2015, only in 28 cases were meat samples actually sent to forensic science laboratories for testing. Of these 28 cases, police have received results in only seven cases. Six of these seven samples were indeed ‘beef meat’.

On Friday, the Bombay High Court struck down Section 5(D) which, until now, was central to the implementation of the law.

Of the 100 FIRs analysed by The Sunday Express, 89 are against transporters. Among these 89 cases, accused in 85 cases are Muslims. Sixteen cases were registered under Section 5 (d). In 15 cases, the complainant was a police officer.

Almost all the large seizures pertain to cases where the meat was in transit. In Beed, 40 tonnes of meat was found in a cold storage in August last year. In another instance, in Shirdi in November last year, meat was seized while being sent through the railways. There were 38 boxes labelled as fish, probably meant for export, and later seized as suspected beef.

“Innovative methods are utilised to transport animals. In one case in Dhule, they had created compartments in the vehicle and kept the animals in the lowest compartment in inhuman conditions,” said an official of the animal husbandry commissionerate.

The commissionerate wrote several letters to the advocate general during the period of the litigation, explaining their view on the importance of Section 5 (d). “Implementation will be impossible without it. People can then take the animal to another state for slaughtering,” an official said.

A senior police officer told The Sunday Express: “While FIRs are registered swiftly, those booked are mostly people who ferry the meat or cattle. In all cases until now, investigation did not reach the next stage because the police send the meat to laboratories for testing. This takes time. By then, the apprehended accused are out on bail, the investigation officer gets busy with other cases in his jurisdiction, and these cases end up in cold storage.”

The officer said police stations act immediately when information of beef or cattle being ferried is received, especially in sensitive pockets, mainly to defuse a likely law and order problem. “Once the case is registered and those transporting the alleged beef are under arrest, the activists are happy and don’t bother much about the outcome of the case,” he said.

“Once a case is registered the activists, mainly Hindu groups, never bother to track the progress in the case,” the officer said.

Of the 100 cases, there are four cases in which the accused is a Hindu. These include a case in Beed registered in August, 2015 in which five people were booked. This included the owner of a cold storage, a Hindu. All were booked for possession and transportation of meat.

A police officer in Nashik conceded that in most cases, the information is usually motivated and, often, the issue is more about economics than politics. In Malegaon, where the first case was registered under the new law, this trend is blatant. “Many a time, the informant is a rival butcher who passes on information to activist friends. This does not stop here — in many cases we found the activist taking away the rescued cattle not for rehabilitation but for running his businesses,” the officer said.

Headquartered in Pune’s suburb of Aundh, officers of the Commissionerate of Animal Husbandry spoke about logistical problems in implementing the beef ban law.

Old cattle that have outlived their usefulness are quickly sold by farmers when an acceptable price is offered. With agrarian distress mounting in regions where the drought has led to losses from the fields, this price for cattle continues to fall dramatically.

At the commissionerate, officials admit that the problem of inadequate ‘gaushalas’ or cattle rehabilitation centres is an associated problem. There are less than 100 government-run gaushalas across Maharashtra. Even cattle rescued by police often do not find a safe home.

Animal husbandry department officials have asked private gaushalas to register themselves for the purpose. “We have written to the Revenue Minister to utilise reserved pasture land earmarked in each village for such purposes,” said Commissioner of Animal Husbandry Vishwas Bhosle. By earlier this year, 409 private gaushalas had come forward.