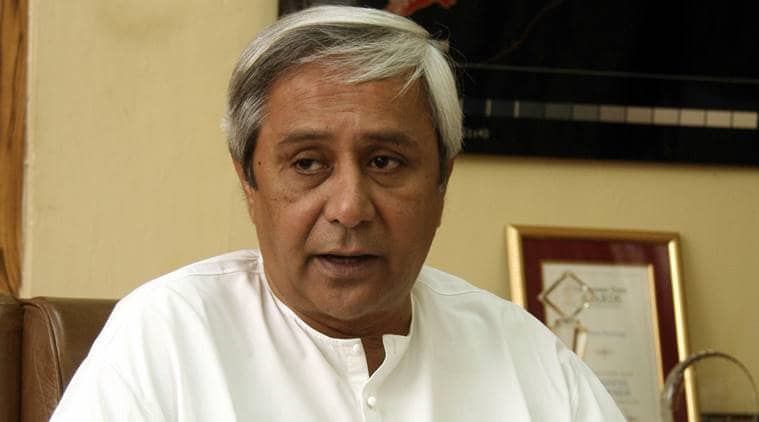 Odisha Chief Minister Naveen Patnaik on Friday vowed to fight for the rights of the people at the tripartite meeting scheduled to be held in New Delhi tomorrow on the Mahanadi water issue.

During his visit to Delhi, the Chief Minister would meet his Chhattisgarh counterpart Raman Singh at the meeting convened by Union Water Resources Minister Uma Bharti.

Patnaik, who was given a ceremonial send off at the airport by ruling BJD ministers, MPs, MLAs and party workers, said Mahanadi was the lifeline for crores of people living in 15 districts of the state and he would strongly fight for the rights of the people.

“I assure each one of you I will put my best efforts forward and leave no stone unturned in the fight for the people of our state,” Patnaik said.

“I am going with a lot of hope that the Centre will listen to the voice of Odisha and do justice to the people of our state on the sensitive Mahanadi issue,” he said, adding his government had already lodged protest against neighbouring Chhattisgarh’s act of constructing projects on the upstream of river Mahanadi.

The Chief Minister, who met the members from the public and political parties for three days, thanked those who came forward with valuable suggestions in the larger interest of the state.

“I am extremely grateful to our people who have come from all over the state to voice their concern and give their suggestions on this very important issue,” he said.

Stating that he would like to personally thank everyone who came and met him, Patnaik said “I also express my deepest gratitude to the four and half crore people of our state who are concerned about this issue and continue to support me for the interest of the state.”

Earlier in the day, Patnaik continued to listen to the people for the third consecutive day over the Mahanadi water dispute and met as many as 28 organisations and discussed the water sharing dispute with them.

Meanwhile, Chief Secretary A P Padhi presided over a high-level meeting and discussed on the state government’s stand on the tripartite meeting.

Besides Patnaik, Chief Secretary Padhi and Water Resource secretary P K Jena would attend the meeting tomorrow in New Delhi. Patnaik had sent a BJD fact finding team to Chhattisgarh for an on-the-spot verification of the projects undertaken by that state on the Mahanadi river last month.

In its bid to resolve the dispute between the two states, the Centre had convened a joint meeting in New Delhi on July 29, which was attended by Chief Secretaries of both Odisha and Chhattisgarh.

However, there was no outcome of the meeting forcing Uma Bharti to convene another meeting between the two Chief Ministers of Odisha and Chhattisgarh on September 17.