SC raps govt for not implementing food security law: Is Gujarat not a part of India?

The bench also asked the Centre to collect and collate information from drought-hit states on the status of welfare schemes like MGNREGA, National Food Security and mid-day meal. 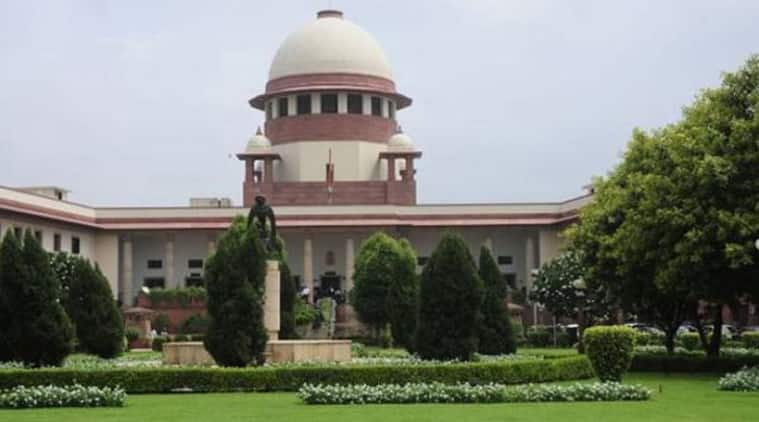 The Supreme Court Monday reproached some states, including Gujarat, for laxity in implementing the National Food Security Act, and questioned their adherence to the federal scheme.

“What is Parliament doing? Is Gujarat not a part of India? The Act says it extends to whole of India and Gujarat is not implementing it. You want to break away from India. This law was passed by Parliament but the states are not implementing the central law. How can a state say that it won’t implement the law? Tomorrow other state would say that it won’t follow IPC, CrPC,” observed a bench led by Justice Madan B Lokur.

Nine states and two Union territories have so far not implemented this social welfare legislation, but Gujarat earned the apex court’s wrath as its name topped the list of the defaulting states.

Advocate Hemantika Wahai, appearing for Gujarat, told the bench that the state is at the final stage of implementing the law and that consultation was going on.

At this, the bench asked the Centre to submit a report after collating complete information from drought-hit states on the status of welfare schemes such as MGNREGA, National Food Security Act and mid-day meal. The Centre was asked to file an affidavit by February 10.

The bench made the observations while hearing a PIL which alleges that parts of states such as Uttar Pradesh, Karnataka, Madhya Pradesh, Andhra Pradesh, Telangana, Maharashtra, Gujarat, Odisha, Jharkhand, Bihar, Haryana and Chhattisgarh have been hit by drought and the authorities were not providing adequate relief.

The PIL, filed by NGO Swaraj Abhiyan, run among others by psephologist-turned-politician Yogendra Yadav, had sought implementation of the National Food Security Act, which guarantees 5 kg of foodgrain per person per month. It also sought a direction to the authorities that affected families be also given pulses and edible oils.