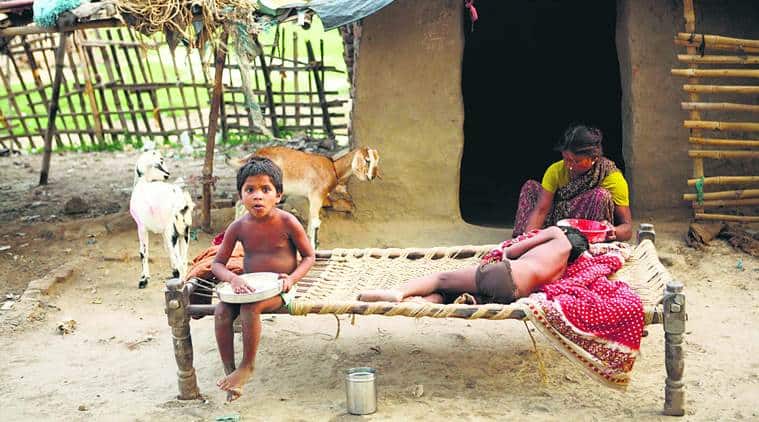 In the GHI report 2015, India was ranked 80th out of 104 countries. (Representational photo)

The Minister’s statement assumes significance as in Global Hunger Index (GHI) report, Indian ranked 97 out of 118 countries. In the GHI report 2015, India was ranked 80th out of 104 countries.

Replying to a separate query, the Planning Minister said that NITI Aayog has not recommended divestment of CPSUs and its mandate is limited to making recommendations on strategic divestment only.