Gujarat announces 10 per cent quota for poor among upper castes

The announcement comes amid ongoing protests for reservations in jobs by the members of Patel community. 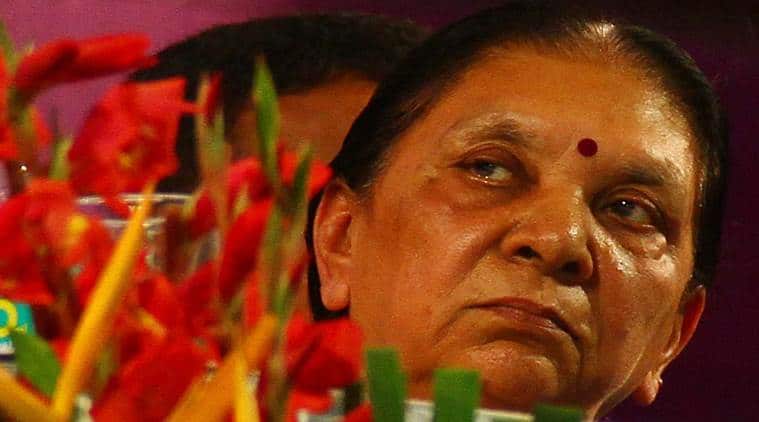 Gujarat Chief Minister Anandiben Patel told the media that the reservation will be given to all those whose annual income is Rs.6 lakh or less

The Gujarat government Friday announced it will bring an ordinance to provide 10 per cent reservation for economically backward classes (EBC) among upper castes on May 1, the state’s Foundation Day. Families that earn less than Rs 6 lakh per year will qualify for the quota.

Senior Gujarat cabinet minister and the state’s BJP chief Vijay Rupani made the announcement at the party headquarters after a core committee meeting, attended by BJP chief Amit Shah, Chief Minister Anandiben Patel and senior ministers from the state.

Rupani said the newly announced quota would be exclusively for EBCs from upper castes, and would not affect reservation already available for SC/STs and OBCs.

The announcement comes against the backdrop of the Patidar reservation stir, which started after the community demanded inclusion in the list of OBC communities. The BJP had faced major setbacks in taluka and district panchayat elections held recently as a fallout of the agitation by the agrarian Patidar community, considered the backbone of BJP’s vote bank. The CM had taken a firm stand against the Patidar demand, saying it was not possible to include them in the OBC list.

Asked if the announcement was a result of the Patidar quota stir, Rupani said, “The decision was made after taking into consideration various discussions on the reservation agitation and sentiments of people.” He said the party high-command, including Prime Minister Narendra Modi, had given a green signal to the move.

Asked about the fate of Hardik Patel, the Patidar leader who is behind bars under sedition charges, Rupani said, “Today’s meeting was only for this (EBC reservation).”

For the last few weeks, a high-level committee of senior ministers of the Gujarat government had been negotiating in vain with Patidar representatives to bring an end to the agitation.

“This is just another lollipop given by the state government to mislead the Patel community. We do not accept this reservation for EBCs. Our main demand is to release Hardik from jail. We want reservation as a Special Backward Class, as has been announced in Rajasthan,” PAAS spokesperson Dharmik Malaviya told The Indian Express. PAAS is led by 22-year-old Hardik.

SPG chief Lalji Patel said, “We will study the 10 per cent provisions to see if what Patidars will get is in proportion to what the community has lost. Only then we will make a statement on it… But I welcome the fact that the government has started to give reservation.”

In Gujarat, OBCs get 27 per cent reservation, SCs get 7 per cent and STs get 15 per cent. This means the latest reservation announcement is in direct conflict with the 50 per cent cap on quota set by the Supreme Court.

“We are very serious about this and we will fight it up to the apex court for reservation of economically backward among the general category,” Rupani said.

In the budget session of the Gujarat assembly that concluded on March 31, the Congress had submitted a private member’s bill to introduce 20 per cent reservation for EBCs. Though the bill did not come for discussion in the assembly, the Gujarat government’s announcement comes less than a month after that. Rupani, however, said, “The Congress is just indulging in tall assertions. We are making a concrete announcement. I challenge the Congress to formulate such schemes for upper castes in states where they are in power.”