Culture Minister Mahesh Sharma is a member of the panel. 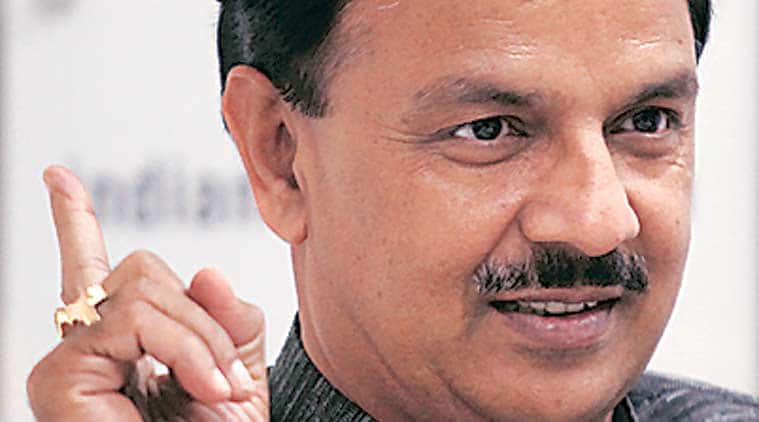 Culture Minister Mahesh Sharma is a member of the panel.

The Ministry of Culture has constituted an advisory committee for a multidisciplinary study of Saraswati river. The committee has several members, including Culture Minister Mahesh Sharma, the culture secretary, the tourism secretary and ASI Director General, and has a fixed tenure of two years.

The committee will draw up a comprehensive programme for the study of the Saraswati basin and identify 16 sites for research and development.

It will also advise the central government on issues such as defining the river basin, identifying archaeological sites, areas for multidisciplinary research and assessing their potential for development as centres of education and tourism.

It will also also identify subjects of research such as landscape evolution, environmental changes, history of archaeological cultures with special emphasis on the river’s protohistorical era by employing remote sensing imagery, integrated GPR survey and stratigraphical as well as scientific investigation by exploration/excavation for collection of data for geotechnical, palaeobiological and archaeological analyses and research.

The panel will also identify proper agencies from the ASI, state governments, universities and scientific organisations for carrying out field research in the identified zones.

Enact law for quota in pvt sector this session: Left to Government