The voyage aims at developing and facilitating coastal trade between India and Bangladesh. 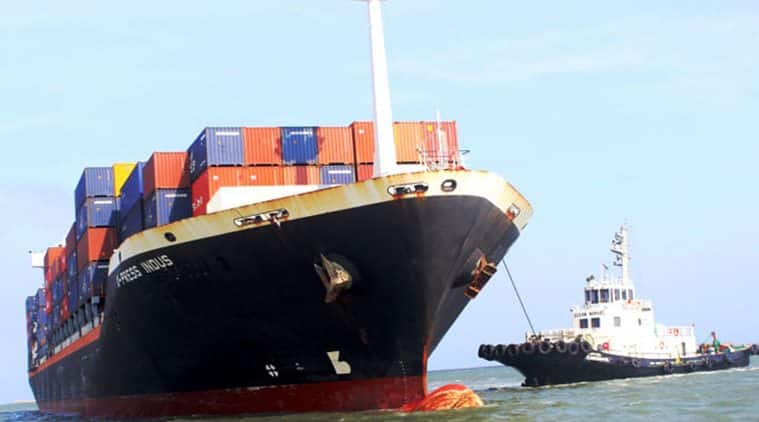 In a historic moment, an Indian container vessel left from Krishnapatnam port for Bangladesh, on a direct route for the first time, on Monday as a part of coastal shipping agreement between both the countries.

The voyage aims at developing and facilitating coastal trade between India and Bangladesh after the Narendra Modi government revived the trade agreements signed by former Prime Minister Indira Gandhi in 1974.

“Earlier the shipments from Indian ports being transported to Bangladesh were routed either via Colombo or Singapore. With the launch of the direct service, time taken for such shipments would come down from 2-5 days,” said Anil Yendluri, KPCL Director and CEO.

Various provisions were added including that the vessels from both the countries will be treated as domestic vessels upon entry.

“Besides an improved connectivity the service will play a vital role in decongesting the border points and bringing down the cost and transit time involved, thereby providing the best competitive freight rates to the advantage of the industry,” said Chinta Sasidhar, Managind Director of Krishnapatnam Port Company Ltd (KPCL).