Leaders around the world have condemned Trump, the 69-year-old reality TV star, for his anti-Muslims and anti-immigrants rhetoric. 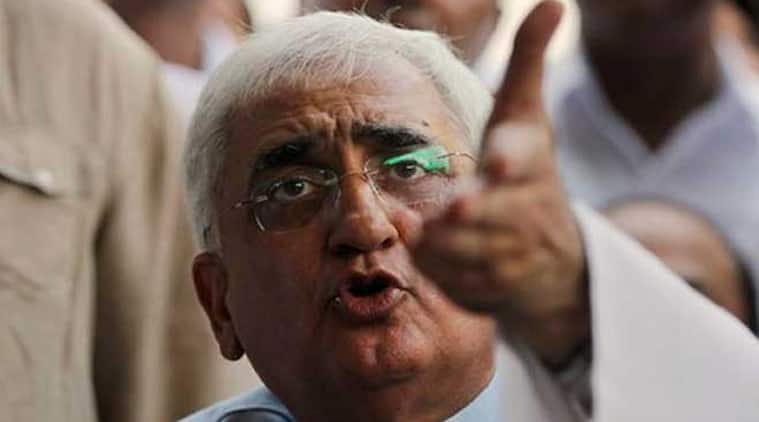 India would be “very, very worried” if Donald Trump were to be elected as the next US President, senior Congress leader Salman Khurshid has said, joining the growing global anxiety on the prospect of the controversial real estate tycoon winning the November 8 polls.

“I would think, India would be very, very worried if Mr Donald Trump is to be your president,” Khurshid, former external affairs minister, told students of the prestigious Georgetown University during an interaction here Tuesday.

Khurshid’s response to a question from a student on his take on US President Barack Obama and the current presidential election was preceded by a disclaimer.

“Well, I should not interfere in the future choice of American democrats. By democrats, I mean those who are involved in democracy rather than the political party. I should not influence our choice or push you to any particular corner,” he said.

Leaders around the world have condemned Trump, the 69-year-old reality TV star, for his anti-Muslims and anti-immigrants rhetoric. He has also came under attack from his Republican and Democratic rivals for his controversial remarks.

Obama, he said, would go down in history as a “good friend” of India.

“…as someone with whom India was comfortable about. India trusted Obama and his words meant a lot over the years. So I hope whoever comes to White House follows his path closely,” he said.

Former US president John F Kennedy continues to be the most popular American president in India, Khurshid noted.

“Let me tell you honestly, when Mr Obama won the election for the very first time, some in India felt that, although they have not voted for him, the person they were looking for has won the election,” Khurshid said, adding that Obama’s election was widely celebrated in India.