Dr M Rajshree, the doctor on duty that fateful day when Rohith had allegedly committed suicide on Jan 17, said she was the one who examined the body and had declared him dead. 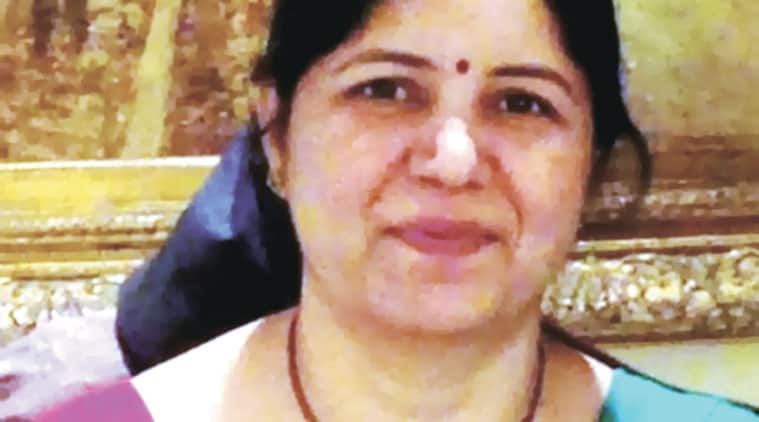 On Wednesday, Union HRD Minister Smriti Irani stated that medical help was not provided to Dalit scholar Rohith Vemula in the minutes before he was declared dead at the University of Hyderabad, and that attempts were not made to revive him after he was found hanging in a hostel room on January 17.

However, medical records show otherwise and the doctor who declared Vemula dead has disputed the Minister’s version. “I am a medical doctor and I have enough experience and competence to examine and determine if a person can be revived. In my opinion, Rohith was dead for probably 2-3 hours by the time he was found,” said Dr P Rajshree, the university’s medical officer.

And so saying, she went on to narrate one version of the events surrounding Rohith’s suicide. But here’s how the Minister’s version differs from the one listed in medical records and as recounted by Dr Rajshree:

‘No one allowed doctor near this child’

What Irani said: “According to a report submitted to the Telangana High Court, the police had reached Rohith’s hostel at 7:20 pm when they found the body. The police said that when they reached the hostel, they found the room open and the dead body was on the table. A hand written suicide note was found. The suicide note that was left behind does not blame anyone. This is not my submission. This is what the police said. No one allowed a doctor near this child, to revive this child. No police was allowed till 6:30 am the following morning. Who tried to help this child? Not one attempt was made to revive the child. Not one attempt was made to take him to a doctor. Who declared her dead? Who was medically equipped to declare this child dead?” 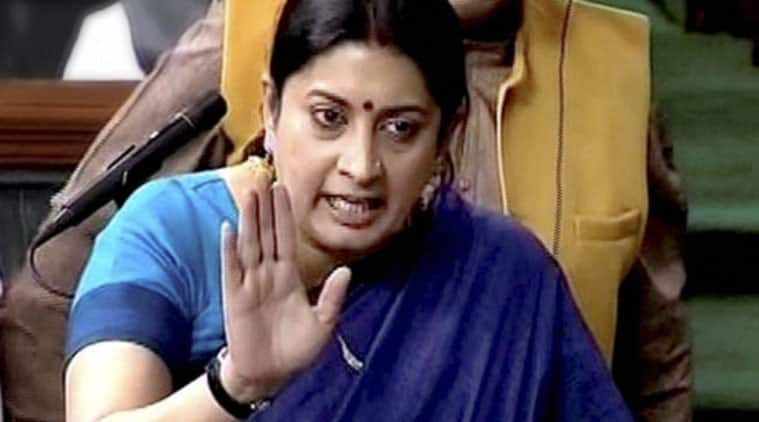 ‘Doc reached within 5-7 mins of being informed’

What records show: The medical record book at the Health Centre of the University of Hyderabad reveals that as soon as Rohith was found hanging in a room in the New Research Scholars Hostel, Dr Rajshree reached the room within five-seven minutes of being informed. She examined Rohith for several minutes before declaring him dead.

‘Dead for hours, no chance of reviving him’

What the doctor said: Speaking to The Indian Express, Dr Rajshree said that she followed protocol before ascertaining that Rohith was no more.

“I was informed by someone (about the suicide) and I rushed to Room 207 at the NRS Hostel, with the staff nurse and ambulance driver. By that time, Rohith’s body had been brought down and placed on a cot. The body was still, cold, and the tongue was protruding. I checked for pulse and blood pressure and did not find any. There was no heart sound or breath sounds. Rigor mortis had already set in,’’ said Dr Rajshree.

Asked if there was any chance of reviving Rohith, as stated by Irani, Dr Rajshree said, “There was no chance of doing anything for him. He was dead then, probably for several hours. There was no question of reviving him. I followed the protocol properly and only then declared him dead.’’

“It was not like it was a fresh death, as if it happened a few minutes earlier, so rushing him to hospital would not have helped. Rohith was dead for a few hours before he was discovered and that is why rigor mortis had set in. There is no question of any other competent authority examining Rohith at that time. I am a medical doctor and I have enough experience and competence to examine and determine if a person can be revived. In my opinion, Rohith was dead for probably 2-3 hours by the time he was found,” said Dr Rajshree.

‘Individual can be revived’

What Irani said: “How many cases go when an individual tries to commit suicide and the vertebra does not break and the pulse goes down to 30-40 and an individual they can be revived?”

‘He was already dead’

What the doctor said: “I cannot comment on the other cases that Smriti Irani is referring to. I have seen and examined Rohith’s case and I can talk only about it. Every suicide case is different and they do not exactly occur the same way. In this particular case that is Rohith’s case it was very clear that he was already dead,’’ said Dr Rajshree. Some students have also released a video in which Dr Rajshree and police officers are seen standing near Rohith’s body.