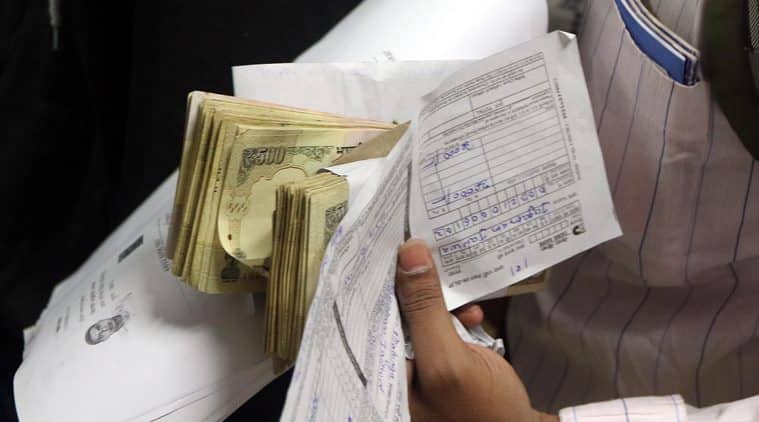 An official from the Social Security Cell of the Pune police, which looks after human trafficking cases, said, “Flesh trade racketeering, which usually involves cash transaction, has definitely gone down in the city.”

A WEEK after Prime Minister Narendra Modi announced to demonetise Rs 500 and Rs 1,000 denomination notes, the police have observed a downward trend in various criminal activities like sale and trade of narcotics, prostitution, extortion and sale of illegal firearms in the city. The cops are calling the move a “much-needed but temporary” setback.

Retired IPS officer Jayant Umranikar said, “Illicit activities generate illicit money. So when high denomination notes are taken off the market, it will certainly hit the circulation of fake currency and black money.”

An official from the Social Security Cell of the Pune police, which looks after human trafficking cases, said, “Flesh trade racketeering, which usually involves cash transaction, has definitely gone down in the city.”

“We can’t say that crimes have ended in the city, the government’s decision has certainly affected the lives of sex workers in red light areas,” he added.

Tejaswi Sevekari, director of Saheli, a community-based organisation which works for commercial sex workers, said, “There has been a drop in the business in red light areas. We have also been told that some brothel owners were forcing women to deposit money in their accounts to funnel the cash. Our volunteers are advising them against it. The business of small-scale vendors and shops in the area has also been affected.”

A commercial sex worker from Budhwar Peth said, “The brothels which are otherwise full of customers, are almost empty now. A few customers are forcibly giving us old notes.”

Recording a drop in the trade and sale of the narcotics in the city, the Anti-Narcotics Cell said that they have been receiving less information from their ground sources, suggesting that the overall business of the contraband has been hit.

A senior crime branch official said, “Our sources suggest that extortion and firearms trade cases have certainly been hit. This was a much-needed setback to the criminal gangs active in the city but it is temporary. Once there is enough currency, may be a year down the line, things will be back to usual. As per our observation, property offences like house break-ins and thefts will also go down for a while.

However, ornaments and valuables are still on target.”

A former assistant commissioner of police with the Pune police, said, “When one asks about crimes being hit, we should not ignore that even many cops have stashes of cash received through graft and haftas. They too have been hugely impacted. There are cops, from across the rank structure, who have been worried since the decision was announced. But I am sure, many will find ways to get around this.”

How judges appoint judges, the debate around it