The Ministry of Information Technology is now expected to issue orders to the Internet service providers to block access to these websites for showing "substantial" pirated content. 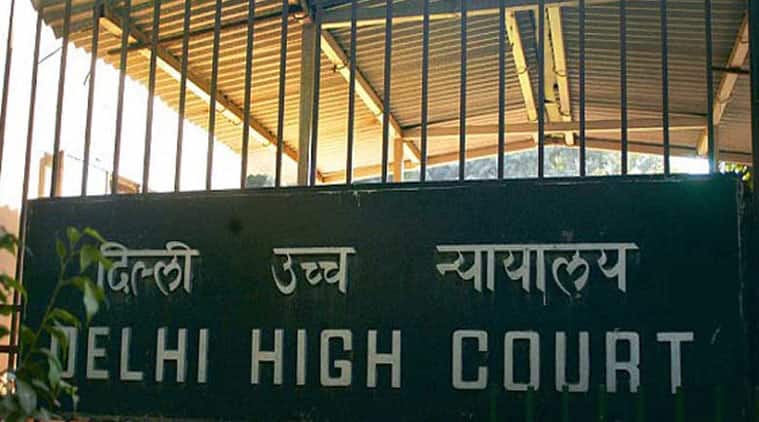 Delhi HC directed the setting up of a panel to examine the case of another alleged victim who has sought termination of her 24 to 26-week-old pregnancy. (File Photo)

As many as 73 websites which were illegally streaming “pirated” videos of cricket matches are set to be banned soon , as a judgment by the Delhi High Court has held that banning of specific URLs was not always an adequate measure to stop piracy. The Delhi High Court bench of Justice Pradeep Nandrajog and Justice AK Pathak on Friday held that “rogue websites are indulging in rank piracy and thus prima-facie the stringent measure to block the website as a whole is justified because blocking a URL may not suffice due to the ease with which a URL can be changed…”

The Ministry of Information Technology is now expected to issue orders to the Internet service providers to block access to these websites for showing “substantial” pirated content. The court observed that it was the “duty of the government” and its agencies to “assist in the enforcement of court orders”.

The judgment was issued on a a review plea filed by Star India Pvt Ltd, which had approached the Delhi high court in 2014 against “rogue websites” which were uploading videos and match updates of the 2014 India – Australia cricket series on their websites and mobile platforms. Star had named 73 websites which had been allegedly uploading “pirated” content violating the exclusive broadcast rights belonging to Star India and starsports.com.

A single bench of the high court had directed Internet service providers to block access to the 73 websites and the specific URLs provided in the plea. However, the Department of Electronics and Information technology (DEIT) had filed a plea against the blanket orders, on grounds that blocking the websites would violate freedom of trade on the Internet. The High court had in March this year accepted the appeal and had directed that only the specified URLs displaying the pirated content would be blocked. Star India had filed a review plea against the March order.

In it’s judgment passed on July 29, the High court has now accepted the argument put forward by Star that the URLs were “easily changed” and that the “offending websites” were showing “illegal content.” It has observed that the argument regarding freedom of trade on the Internet “would have no content where the offending activity by the rogue website is to carrying on hardly any lawful business and in its entirety or to a large extent, piracy is being resorted to.”

The has further noted that the each of the websites named had a number of URLs that linked to illegal videos of cricket matches. “the number of URLs of the rogue websites range between 2 to 2026 and cumulatively would be approximately 20,000. It would be a gargantuan task for the respondent to keep on identifying each offending URL and especially keeping in view that as and when the respondent identifies the URL and it is blocked by the ISP, the rogue website, within seconds can change the URL thereby frustrating the very act of blocking the URL,” noted the court.

Senior advocate Prathiba M Singh, who had represented Star in the case, told the Indian Express that the judgment “shows India’s commitment to stop copyright piracy.”