According to reports, the tension began on Monday evening, during a Durga Puja programme. 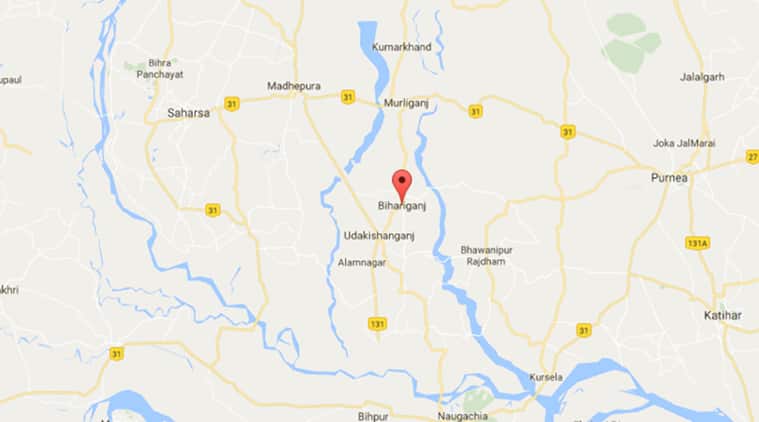 FOLLOWING COMMUNAL tension during immersion of Durga idols on Tuesday and the Muharram procession on Wednesday, prohibitory orders have been imposed in Bihariganj town of Madhepura since last evening.

According to reports, the tension began on Monday evening, during a Durga Puja programme.

“While the orchestra was playing, some Muslim youths tried to disrupt the function. The organisers forced them to leave the stage, but they later came back with more people and disrupted the function,” alleged Mukesh Kumar, a resident.

On Tuesday, during the immersion of idols, some routes that passed through Muslim-dominated areas were reportedly blocked. The idols were finally immersed on Wednesday morning, with the administration deploying security forces and engaging community leaders.

On Wednesday afternoon, two government vehicles were damaged when some people reportedly pelted stones during a Muharram procession.

The district administration officials said prohibitory orders have been imposed under CrPC 144 as a “precautionary measure”. “It is the handiwork of just a small group of anti-social elements,” said Bihar Disaster Management Minister Professor Chandrashekhar.

At least, five government vehicles were reported to have been torched.