Senior advocates Kapil Sibal and K V Vishwanathan appeared on behalf of the Rungtas, who have been convicted for criminal conspiracy and cheating by a special CBI court and sentenced to four years of rigorous imprisonment. 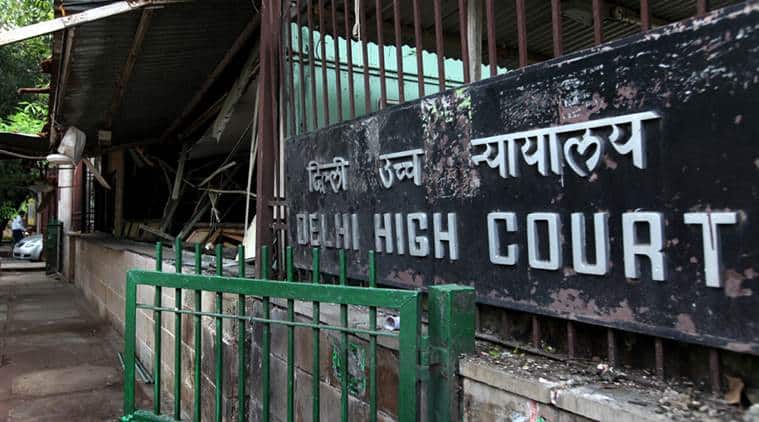 Senior advocates Kapil Sibal and K V Vishwanathan appeared on behalf of the Rungtas, who have been convicted for criminal conspiracy and cheating by a special CBI court and sentenced to four years of rigorous imprisonment.

The CBI court, in its April 4 judgment, had also imposed a fine of Rs 5 lakh each on the Rungtas and Rs 25 lakh on JIPL in connection with irregularities in the allocation of North Dhadu coal block in Jharkhand.

The bench of Justice Siddharth Mridul has for now issued a notice to CBI, and will hear the plea challenging their conviction, as well as an application for interim suspension of sentence, on May 6.

During the brief hearing, Advocate Tarannum Cheema, appearing for CBI, informed the bench that senior advocate R S Cheema, who had been appointed special prosecutor for trial of coal block cases by Supreme Court, will also be appearing as special prosecutor in the appeal. The advocate said that since the matter is being monitored by the Supreme Court, CBI would apprise the court about the filing of appeal too. The agency has also sought time to file a reply, as a copy of the appeal had not yet been supplied to the prosecutor.

The plea, filed through advocate Vivek Chib, has challenged the conviction on grounds that the offence of cheating could not have been made out, as there was “no misrepresentation” of facts by JIPL with regard to their kiln capacity.

“The ingredients of Section 420 and Section 120B of the IPC are not made out,” says the application, adding that as the allocation of the coal blocks had been quashed, there had not been any transfer of valuable property to the company as a result of the alleged “misrepresentation and cheating.”

In its judgment, the trial court had dismissed the Rungtas’ argument that there had been “no loss to the exchequer” as there was no extraction of coal.

Special Judge Bharat Parasher, in his judgment, had noted that “white collar crimes’ are in fact more dangerous to society than ordinary crimes,” and had dismissed the convicts’ plea that there had been no financial loss.

Non-extraction of coal and non-completion of the end-use project has caused huge loss to the nation which is difficult to be computed in monetary terms, the court had said. “The fact remains that a coal block came to be allocated to JIPL on account of the acts of cheating committed by the convict persons pursuant to a criminal conspiracy hatched by them,” it had added.

The plea has also alleged that since original files of the coal ministry were “damaged” in a fire, the documents relied upon by CBI were “reconstructed records” whose authenticity had “not been proved under the evidence Act.”