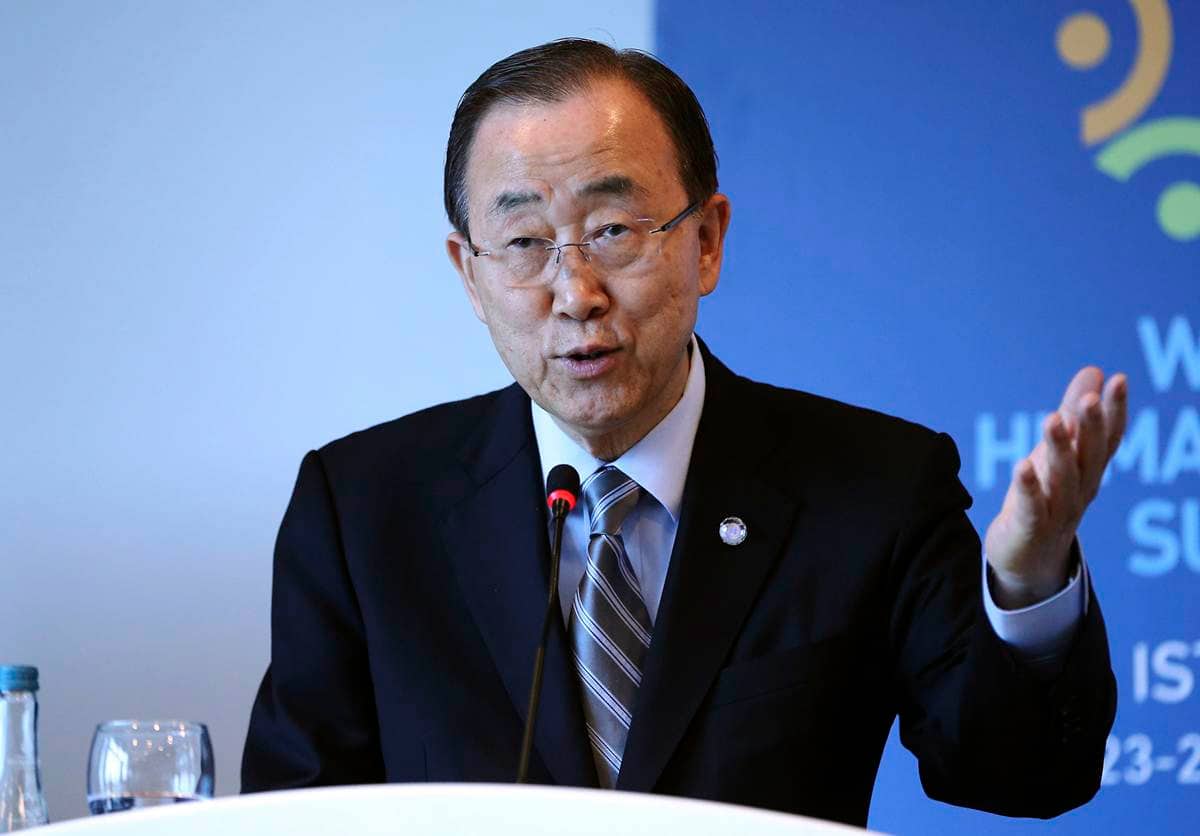 UN Secretary-General Ban Ki-moon has “always been supportive” of any direct dialogue between India and Pakistan, according to his spokesperson, Stephane Dujarric.

Dujarric was asked at his daily briefing if the UN Secretary-General would be willing to persuade India to have talks with Pakistan over Kashmir, in the remaining months of his tenure.

“I think, throughout his tenure, the Secretary-General has always been supportive of any direct dialogue between Pakistan and India,” he said.

Ban, whose tenure as UN Secretary-General ends this year, has in the past offered his services to help resolve the conflict between both the nations but has also maintained that both India and Pakistan should resolve their differences bilaterally through dialogue.