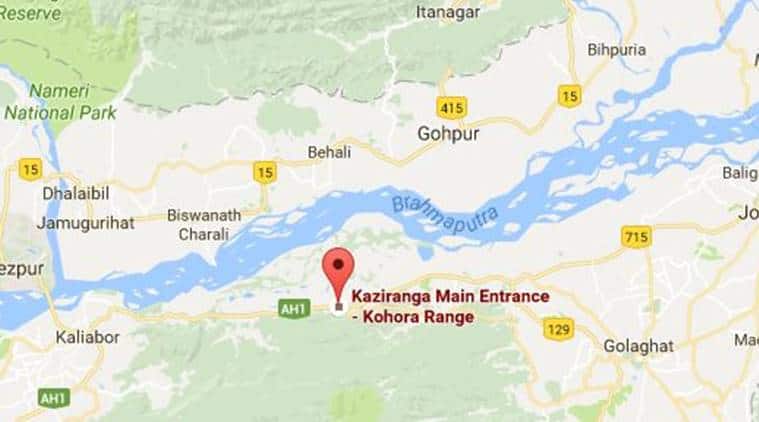 The devastating floods in Assam, in the last ten days claimed the lives of 311 animals, including 22 one-horn rhinos and 221 hog deer, besides other animals.

A carcass of an adult male rhino, which had died due to the devastating Assam floods in Kaziranga National Park, was recovered on Wednesday, with its horn fallen off, a senior Forest Department official said.

The horn had fallen off and a search was on to recover it, Das said.

The devastating floods in the World Heritage Site has in the last ten days claimed the lives of 311 animals, including 22 one-horn rhinos and 221 hog deer, besides other animals, he said.

The rhinos include ten rhino calves in the age group of two to six months, Das said.

The flood level this year was much higher compared to the 2012 level when animal mortality was the highest, he said.

Altogether 106 animals were rescued from the floods with the help from local residents, the DFO said adding, eight of the nine rhinos rescued were undergoing treatment at CWRC, Borjuri and one was released instantly.

The Centre for Wildlife Rehabilitation and Conservation (CWRC) is a joint wildlife welfare facility in rhino habitat Kaziranga run by the Assam Forest Department, International Fund for Animal Welfare (IFAW) and Wildlife Trust of India (WTI).