Andhra Pradesh achieved an energy saving of 1,500 million units in two years through use of LED lighting. 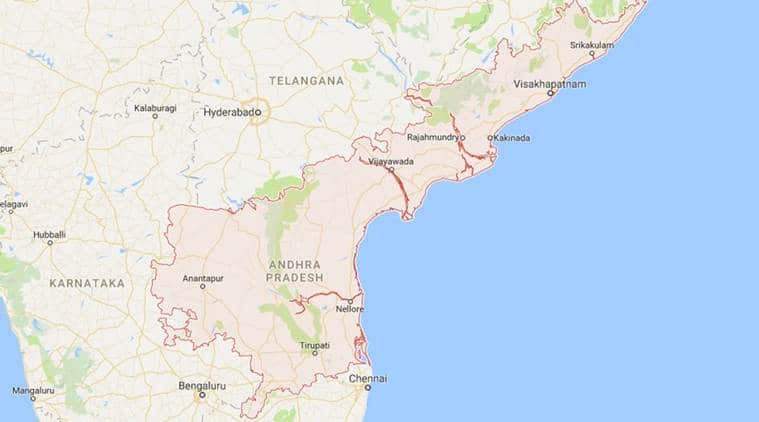 Addressing a press conference in Vijayawada this afternoon, Jain said energy efficiency programmes so far did not have any legislative backing but the proposed law would make energy conservation and efficiency mandatory.

Having emerged on top in implementing energy conservation and efficiency measures in the country, Andhra Pradesh is now set to enact a legislation to consolidate the gains and ensure sustainability.

“We have started working on the legislation which will make use of star-rated appliances mandatory and incentivise the users. There could also be a penalties for not using star-rated appliances,” he added. With an overall score of 42.01, AP has emerged on top followed by Rajasthan with 41.89, Karnataka 39.34 and Maharashtra 39.29 in Energy Efficiency Readiness Index as per the World Bank study released a couple of days ago. AP achieved an energy saving of 1,500 million units in two years through use of LED lighting.

“The flip side to this is our power distribution companies (discoms) are losing revenues. They are suffering a loss of at least Rs 3 per unit (of power supplied) but we are treating this only as a welfare measure,” the Principal Secretary pointed out. Chief Executive Officer of State Energy Conservation Mission A Chandrasekhar Reddy was also present.