"This year our rate of growth is on a lower side because we have not increased the prices of any milk products since the last 20-22 months," Sodhi said. 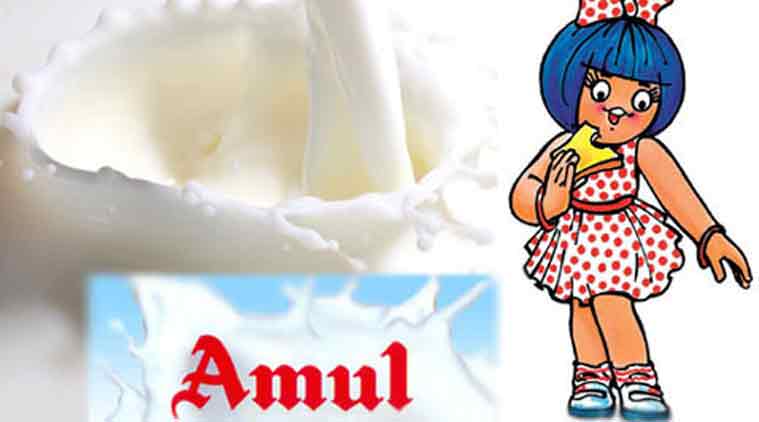 Amul daily sells 120 lakh litres of milk across the country, of which 50 lakh is sold in Gujarat.

The Gujarat Cooperative Milk Marketing Federation (GCMMF) that sells Amul brand of milk and dairy products across the country has crossed a sales turnover of Rs 23,000 crore for the just ended financial year 2015-16. It clocked a 11 percent growth compared to the previous fiscal when the turnover stood at Rs 20,733 crore.

Announcing the provisional figures Friday, RS Sodhi, the managing director of GCMMF said, “Our turnover has been growing over 20 percent since the last six years due to higher milk procurement, continuous expansion in terms of adding new markets, launching of new products and adding new milk processing capacities across India”

“Amul plans to enchance its milk processing capacity from the current 281 lakh litres per day to 380 lakh litres in the next five years,” he said. The 17 member unions of GCMMF with farmer member strength of more than 36 lakh across 18600 villages of Gujarat are procuring on an average 180 lakh litres of milk per day.

“In New Zeland, farmers were getting around Rs 51.5 per litre of milk during 2013-14 which has reduced to Rs 21.7 per litre during 2015-16. On the other hand, farmers in Gujarat are getting 8-10 percent higher price of milk every year. The higher prices of milk in the state is also the reason of Gujarat registering a 15 percent annual growth in the number of cattle,” the official added.

On Friday, the GCMMF also inked a agreement with Madhur dairy operated by Gandhinagar District Co-operative Milk Producers Union Ltd (GDCMPU) under which Madhur will sell Amul brand of milk in Gandhinagar. So far, Madhur used to sell over a lakh litres of milk daily under it’s own brand.

“Rising competition from private milk vendors and dairies has led us to adopt the Amul brand. This will also help us manage any additional milk that we procure from the farmers,” said Shankarsinh Rana, the head of GDCMPU. “We will continue to sell sweets, ghee, namkeen and ice-cream under the Madhur brand along with products from Amul at our outlets in Gandhinagar district,” Rana added.