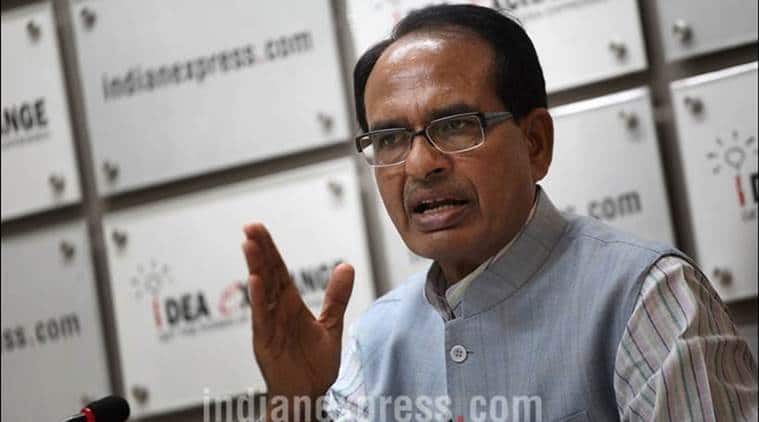 “Now, the chest is not 56 inches but 100 inches,” Chouhan said, speaking at inaugural session of MSME convention in Bhopal. “Our growth rate is higher than China’s. You all have seen an example of strong India recently,” he added.

“Congratulations to our Army, congratulations to Narendra Modi-ji. Now, the chest is not 56 inches but 100 inches,” Chouhan said. He said that a “new India” has now emerged and Madhya Pradesh too is playing its role in the country’s development.

The Chief Minister attended the inaugural session of the convention along with Union Ministers Kalraj Mishra and Ministers of State Haribhai Parthibhai Chaudhary and Giriraj Singh. MSME (Micro, Small and Medium Enterprises) sector is the key to development, and instead of mass production, production by masses is needed for the overall growth, Chouhan said.

“The country is buzzing with development activities under the strong leadership of Modi,” he said.