The state chargesheeted him in August 2011 on grounds that he should have submitted the CDs either in a court or before the investigating officer. 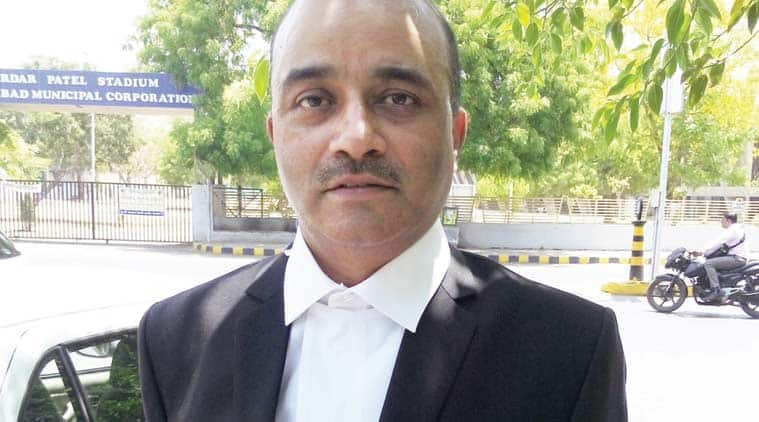 The Central Administrative Tribunal (CAT), Ahmedabad bench, Thursday reserved its verdict on a petition moved by former whistleblower IPS officer Rahul Sharma, challenging a chargesheet against him by the Gujarat government for not handing over the CDs containing phone call records of politicians and bureaucrats during the 2002 post-Godhra riots.

Sharma, when assisting the Ahmedabad Detection of Crime Branch (DCB) in the investigations into the Naroda Patiya and Naroda Gam riots cases, had collected Call Detail Records (CDRs) from two private mobile service providers as part of the evidence. These CDRs proved vital piece of information in Naroda Patiya massacre case in which former BJP minister Maya Kodnani and others were convicted.

These CDs became public in 2004 after Sharma submitted them before the Nanavati Commission probing the 2002 riots as evidence and later before the UC Banerjee Commission which probed the Sabarmati Express train carnage case. The state chargesheeted him in August 2011 on grounds that he should have submitted the CDs either in a court or before the investigating officer.

When one of the bench members, Justice K B Suresh, asked about the finding of Nanavati Commission senior lawyer Bhaskar Tanna, appearing for the state, informed that the report had been submitted and the government’s decision whether to accept it or not will be taken soon. During the argument, Sharma’s lawyer, Syed, alleged that state government targeted honest officers like Sharma, who saved hundreds of lives during the 2002 riots. They were targeted while those who are corrupt and involved in murder cases are being promoted, he argued.

After being chargesheeted, Sharma approached the CAT in 2011. He said the chargesheet against him only showed the mala fide intention of the government towards him for deposing before the Nanavati Commission. Besides, Sharma contended that he is protected under section-6 of Commission of Inquiry Act which prohibits any action against government officials for deposing before a commission.