The party said there is a rapid deterioration in internal and external security of the country and argued that there are “unbridled and unchecked” “state-sponsored attacks” on people from Scheduled Castes, Scheduled Tribes and minorities communities, and on women. 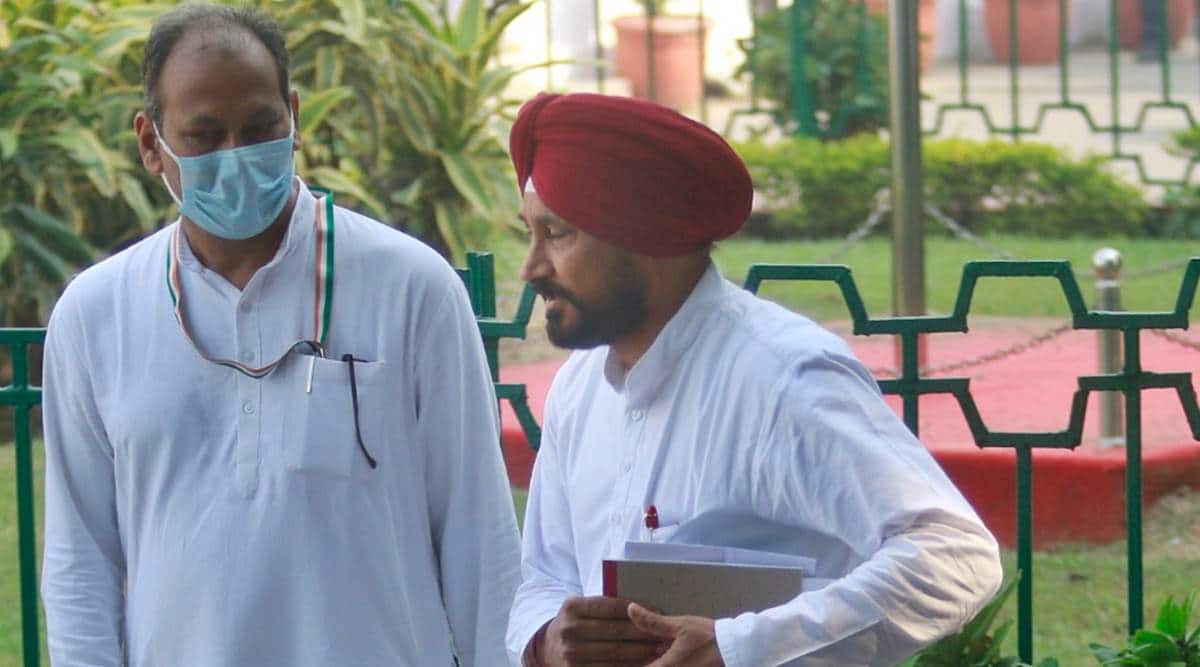 Launching a scathing attack on the BJP-led NDA government at the Centre on Saturday, Congress president Sonia Gandhi and the Congress Working Committee (CWC) alleged that India has earned the “label of an electoral autocracy” under this government.

The party said there was a rapid deterioration in internal and external security of the country and argued that there is “unbridled and unchecked” “state-sponsored attacks” on people from Scheduled Castes, Scheduled Tribes communities, and minorities and women.

Arguing that the country is facing multiple challenges, the CWC said the Narendra Modi government has failed in dealing with these challenges.

The party said the “financial situation is in a terrible shape”, as there is a continued slide in the economy. In her address to the CWC, Sonia said the “only answer the government seems to have for economic recovery is selling off national assets built with great effort over the decades. The public sector has had not just strategic and economic objectives — it has had social goals as well as, for instance, empowerment of Scheduled Castes and Scheduled Tribes and development of backward areas. But all this is in jeopardy with the Modi government’s single-point agenda of ‘becho, becho, becho (sell, sell, sell).”

There was no specific mention of the Air India stake sale.

“In order to hide the precarious state of its finances, the Modi government has launched a fire sale of the assets built in this country over 70 years. It is widely believed that the most valuable among these assets in ports, airports, petroleum, power and telecommunications will be sold to select business houses that are cronies of the Modi government,” the CWC said in its resolution.

The CWC has decided to hold a “public awareness campaign” in the second half of November to protest the rise in prices. It also decided that a training programme for leaders and workers at all levels should be conducted to make them aware of the party’s “ideology, policies, expectation of a Congress worker, grassroot messaging, election management, failure of present government and countering the propaganda.”

Lashing out at the Centre, Sonia said, “(The) economy continues to be a cause of great concern in spite of the government propaganda to make us believe that it is not.” The rise in prices, on the other hand, is making life unbearable for people across the country, she said.

The Congress president said there has been a sudden spurt in killings in Jammu and Kashmir. “Minorities clearly have been targeted. This must be condemned in the strongest possible terms,” she said.

Sonia also accused the Centre of having damaged the broad domestic consensus that always existed on foreign and neighbourhood policy. She said the Prime Minister is reluctant to take the Opposition into confidence in any meaningful manner. “Foreign policy has become a diabolical instrument of electoral mobilization and polarization,” she said.

A resolution passed by the CWC said the “assault on democratic institutions completes the sad and shameless narrative of the Modi government.”

“India is no longer regarded as a democracy; it has earned the label of an electoral autocracy,” it stated. “Parliament has been contemptuously disregarded. The judiciary has been debilitated by not filling vacancies in the courts and tribunals. Independent watchdog bodies like the Information Commission, Election Commission and the Human Rights Commission have been debased and rendered virtual ciphers. The media has been threatened into meek submission through raids and false cases. Non-government organizations (NGOs) have been intimidated and their welfare activities have been halted.”

The government’s agencies, it said, have been widely misused to suppress people’s voice. “The government has surreptitiously used malicious spyware to intrude into the lives of the people. Every aspect of democracy has been diminished,” it added.

Referring to the continuing border standoff with China, the CWC said that “despite multiple rounds of talks, China has not vacated Indian territory; nor have we been able to recover our old positions.”

“The aggressive posture of China and the unabated infiltrations by Pakistan have resulted in a dramatic deterioration of the security of Jammu & Kashmir. After the change in regime in Afghanistan and the takeover by the Taliban, the situation is even graver, but the Government remains oblivious or in deep slumber,” it said.

On J&K, it said, “Terrorist attacks have increased and both security forces and innocent citizens have lost their lives. The administration of J&K, or whatever goes in the name of administration, is incompetent, paralyzed and in a shambles. The way forward is restoration of full statehood and holding democratic elections.”

The party also slammed the government for refusing to engage with the protesting farmer groups and criticised notifications issued by it, empowering the “officers of Central Security Forces to search any place and arrest, as also search any person in the purported exercise of powers to prevent a cognizable offence under any Central Act.”

“This is a dangerous encroachment on the exclusive power of the states and powers of the state police. The Congress Party will consult all stakeholders and other political parties as well as state governments and formulate a course of action to compel the Modi Government to repeal these notifications,” it said.

In a separate resolution, the CWC slammed Prime Minister Narendra Modi, accusing him of “shamelessly” refusing to remove Ajay Mishra as Union Minister of State for Home Affairs in the wake of the “brutal mowing down of farmers in Lakhimpur Kheri”.

HC junks plea against bar on entry of Goans in casinos