The Navy has been particularly concerned about deployment of Chinese submarines, which have been docking in Colombo and Karachi. 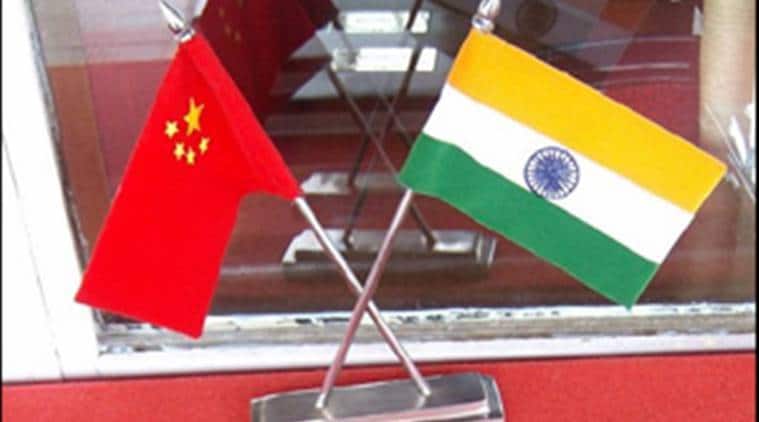 The Navy has been particularly concerned about the deployment of Chinese submarines, which have been docking at Colombo and Karachi. (File)

As the standoff between Indian and Chinese armies continues at the Bhutan border, the navy has been witnessing a surge in its operations in the Indian Ocean region (IOR) in the past two months. The hectic activity, which has led to an increase in surveillance and monitoring activities by the navy, has been due to an unusual rise in the number of Chinese navy vessels in the IOR.

Sources said that the navy’s satellites, P8I surveillance aircraft and ships have observed at least 14 Chinese naval vessels operating in the IOR. These include the latest Luyang III class destroyers, hydrographic research vessels, submarine support vessels and submarines of the Chinese navy. Chinese intelligence gathering ship, Haiwingxing entered the Indian Ocean in end-June which is likely to be used for monitoring the annual Malabar exercise between Indian, US and Japan navies in the Bay of Bengal, starting on July 10.

The Navy has been particularly concerned about the deployment of Chinese submarines, which have been docking at Colombo and Karachi. The last docking of a Yuan class conventional submarine was in Karachi in end-May for an operational turnaround and replenishment.

“There has been no stopping of the freedom of navigation of the Chinese vessels in the region, as they are in international waters. We are only keeping them under constant surveillance and monitoring their movement. It has led to a hectic pace of operations,” navy sources told The Indian Express.

The Chinese naval vessels ostensibly have different reasons for their movement, including anti-piracy initiative (China has four ships deployed on anti-piracy missions), OBOR friendship tour (three ships which did not dock at Kochi in May due to bureaucratic reasons), joint exercises with other navies, and hydrographic and oceanographic research.

Besides extensive use of the P8I aircraft based out of Arkkonam – two of these maritime surveillance aircraft are out at any given time – the navy also has a permanent presence at four strategic sea lanes in the IOR. A ship has been deployed in the Gulf of Aden for anti-piracy operations since October 2008, while another ship has been deployed at the mouth of Malacca Strait since June 1 this year. Navy has had a historical presence in Mauritius and Seychelles, while either a ship or a Dornier aircraft is located at Male for the past three years.

The navy, sources said, is worried about the fast pace of construction and imminent commissioning of the Chinese base at Djibouti. It would enhance the Chinese ability to deploy and sustain its naval vessels in the IOR. The increasing tensions with China on the Sikkim border can also lead to increased Chinese naval activity in the region, which will stretch the Indian navy’s detection and monitoring capacities further.

“We are hopeful of getting the UAVs and with the strategic partnership model coming in, construction of submarines under Project 75I will also commence. This will provide us with the assets needed to fulfill our role to detect, monitor and deter the Chinese navy in the IOR,” sources added.