The policy documents the history of India’s relationship with the region, which can be traced back to February 1920, when it signed the Svalbard treaty in Paris. 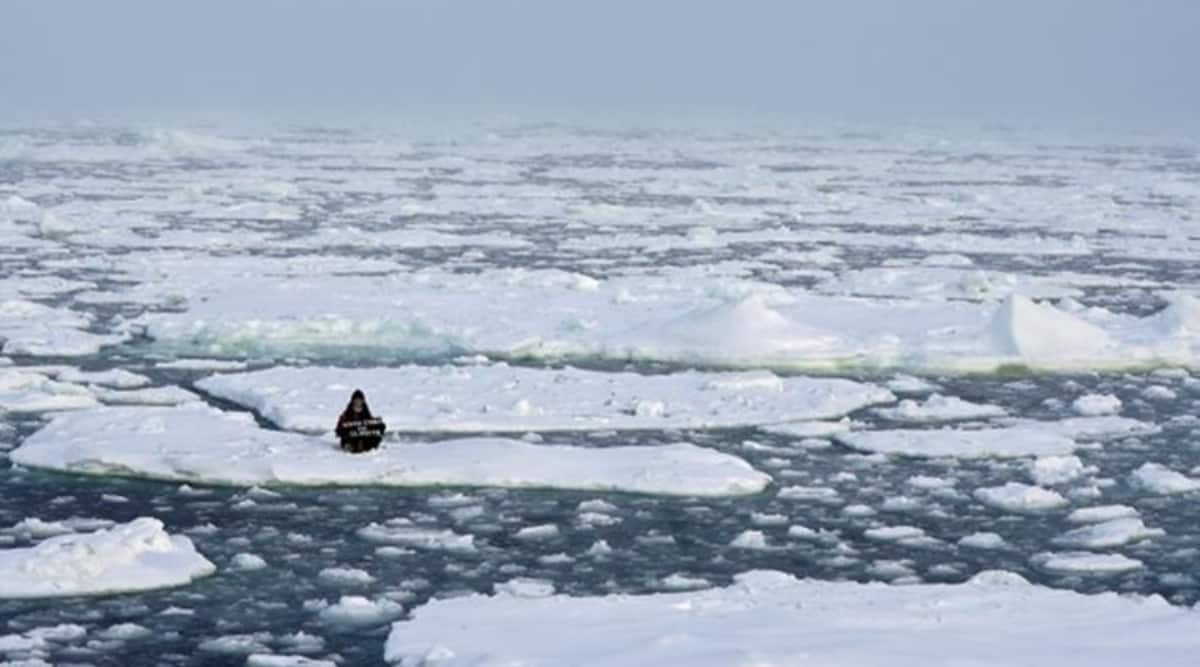 "Hydrothermal circulation and mineralisation result from deep-crustal or mantle processes. Climate change and global warming do not have any profound impact on the mineralisation process," John Kurian said. (File)

The Centre on Thursday released India’s Arctic Policy, with the aim of enhancing the country’s cooperation with the resource-rich and rapidly transforming region. The policy also seeks to combat climate change and protect the environment in the region, which is warming three times faster than the rest of the world.

Titled ‘India and the Arctic: building a partnership for sustainable development’, the policy is built on six central pillars — science and research, climate and environmental protection, economic and human development, transportation and connectivity, governance and international cooperation, and finally, national capacity building. It was unveiled by Earth Sciences Minister Jitendra Singh.

Apart from being rich in mineral and oil resources, the Arctic region is also particularly significant due to the many shipping routes that run through it. The adverse effects of climate change are not only impacting the availability of mineral and hydrocarbon resources but are also transforming global shipping routes, according to an analysis of the policy published by the Manohar Parrikar Institute for Defence Studies and Analyses.

The policy documents the history of India’s relationship with the region, which can be traced back to February 1920, when it signed the Svalbard treaty in Paris. In 2007, India launched its first scientific expedition to the Arctic. Since then, India has been able to set up an observatory in Kongsfjorden as well as an atmospheric laboratory at Gruvebadet. Since 2013, India has been an Observer nation in the Arctic Council, where it has consistently participated in meetings of Senior Arctic Officials and contributed to its six Working Groups, the policy states.

Under the banner of science and research, the Indian government hopes to build its research capabilities in the region by strengthening existing facilities, such as the Himadri Arctic station in Svalbard. It also hopes to align Indian research with international Arctic priorities. The policy further lays down plans to deploy space technology to better study the Arctic region.

India also plans to study the impact of climate change in the Arctic, to improve response mechanisms across the world. It aims to offer a better analysis of the implications of ice melting in the Arctic on global shipping routes, energy security and exploitation of mineral wealth.

It also seeks to study the linkages between polar regions and the Himalayas and deepen the cooperation between India and the countries of the Arctic region under various Arctic forums, drawing expertise from scientific and traditional knowledge.